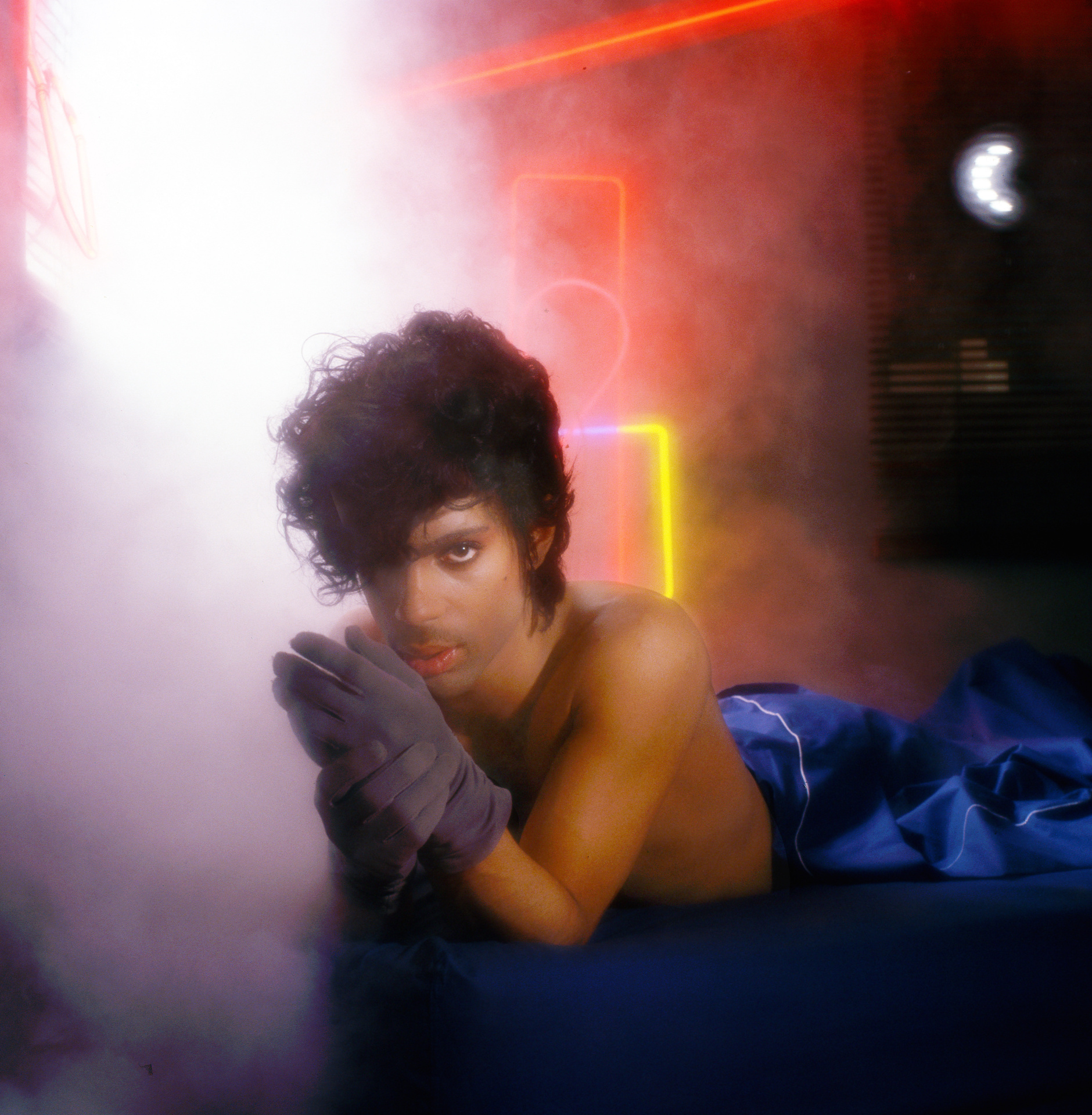 We could debate the ethics of a musicians estate putting posthumous releases out into the world all day.

However, even those who are most ardently opposed to the concept will surely be excited by the news which was released from the Prince camp today.

The right holders behind the Purple One’s discography are set to release a remasted, reissued deluxe edition of the late icon’s seminal 1999 LP.

The reissue will come in three separate packages; Super Deluxe, Deluxe and Remastered.

While the standard Remastered edition comes with a CD and 2 Purple 180g vinyl, it’s the Super Deluxe edition which potentially offers Prince geeks the deepest insight into the artist currently available commercially.

Those physical offerings come with all the material included around the 1982 release, plus 23 previously unheard unissued studio tracks. Also included are copies of handwritten lyrics and photographs of the time Prince spent in the studio to record the album.

It’s a fairly tempting offer for sure. If you’ve got the whopping $249+ to spare then you can head over here to pre-order a copy of the Super Deluxe version.