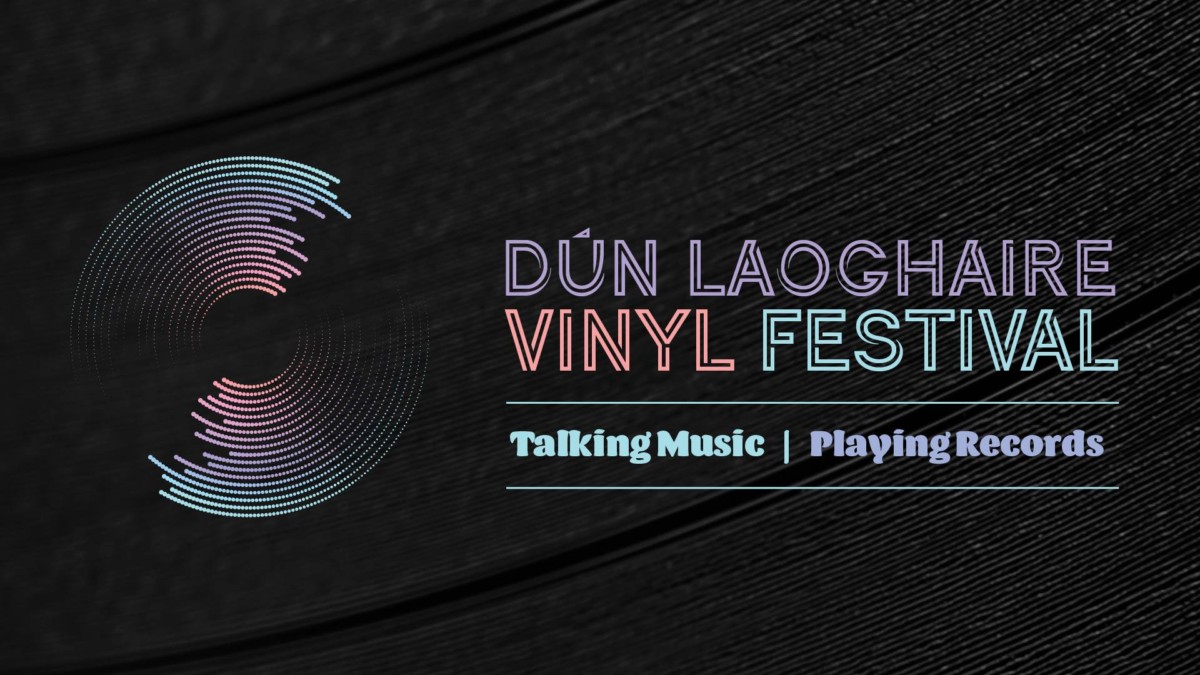 It turns out that Vinyl in IMMA earlier year has kickstarted a trend by the looks of things.

Vinyl Festival is due to take place in The Studio, dlr LexIcon , Eblana Senior College and The National Maritime Museum in Dun Laoghaire this month from November 16th to 18th.

The Dún Laoghaire Vinyl Festival will be a gathering of musicians, filmmakers, writers and audiophiles talking about music and its importance in our lives and communities. The talks and discussions will provide insight into how albums were created, what the artists were trying to communicate and through the playing of tracks on vinyl, how the music should be listened to!

The event will feature contributions from Don Letts discussing the 50th Anniversary of Trojan Records, Gavin Friday discussing the work of Brian Eno, Bronagh Gallagher , Adrian Dunbar, Delorentos, Julie Feeney, Lenny Abrahamson and composer Stephen Rennicks will chat about using music in film, Kevin Godley will discuss the pros and cons of digital and analogue formats, Eamonn McCann, Terri Hooley (there will be a screening of Good Vibrations), Stuart Bailie discussing music and his recent book Trouble Songs, Paul Cleary (The Blades), designer Steve Averill will discuss five pieces of his work with Niall McCormack; and Horslips discuss the writing, recording and success of their 1973 concept album, ‘The Táin’.

Tom Dunne, Nadine O’Regan, Peter Devlin, Roisin Dwyer and Dave Fanning are listed at moderators and a record fair is also on the cards.

There’s not much aimed at a younger audience based off the above. Nostalgia is the order of Vinyl Festival’s programme.