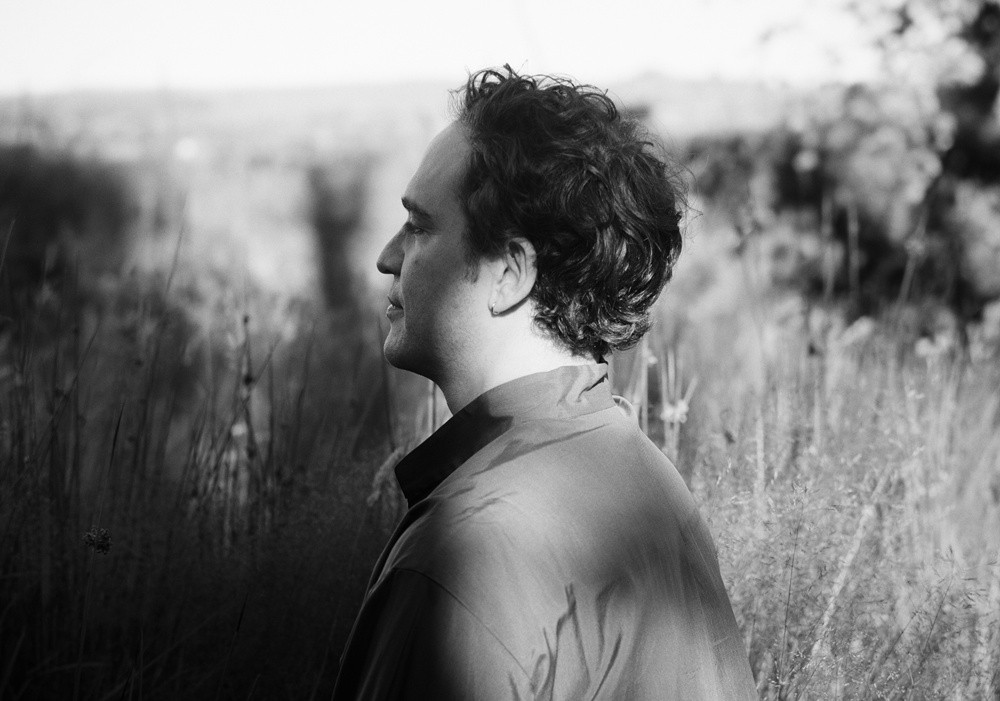 Sean Carpio is a Dublin-based multi-instrumentalist who doesn’t stick to any singular genre. With drums as his many instrument you might have seen him performing with the likes of Aoife Nessa Frances, Louis Stewart, Eomac, Nina Hynes, Robert Stillman, Cian Nugent, Ellie O’Neil and Kit Downes among others, or indeed as a collaborator with visual artist Mark Garry, and as a solo drummer in Enda Walsh’s recent stage production Medicine.

For his latest release, Waves of a Present, out July 15th on Irish musician Dek Hynes’ vinyl-only label Ten Spot Records, Carpio steps up to the mic, for a collection of six songs he’s written and performed.

Waves of a Present features these songs, along with collaborators returning the favour, vocals from Aoife Nessa Frances and bass clarinet by Robert Stillman (who features on The Smile record released last week featuring Thom and Jonny from Radiohead with Sons Of Kemet’s Tom Skinner).

Today, Nialler9 is sharing ‘Ancestral Love’ the album’s layered teaser song with an atmosphere built from drums, guitar, buzzing synthlines and bass. Carpio says the song comes from a perspective of someone no longer of this world, who is looking at how people live and interact, with inspiration drawn from the film Nostalgia for the Light by Patricio Guzman, which juxtaposes the stories of people looking for family members buried in the Atacama desert, against those using satellites there to map the cosmos.

Watch the video made by Sean’s brother, Max Carpio and and visual artist Cian McKenna, which uses projections hand drawn lines of light and patterns of some of the earliest recorded constellation maps, created in the 3rd or 4th century by Chinese Astronomers, echoing the song’s sentiments.

The album was recorded with Ten Spot Records founder Dek Hynes over two sessions, one at Ten Spot Studios in a remote part of the Irish countryside and the other at Sean’s Dublin studio. It was mixed by Dek and Brendan Jenkinson (Villagers, John Frances Flynn) and mastered from 1/4” analog master tape.

Sean Carpio’s Waves of a Present is limited to 500 copies only and will be released on 10” vinyl. The record will be housed in a custom made, lithographically printed 10” tip-on deluxe gatefold jacket designed by Ror Conaty at The Monolith in Dublin. It is hand numbered and available for preorder now at tenspotrecords.com.

You will also be able to pick up a copy of the record in a limited number of indie record stores in Dublin, Cork and Belfast.