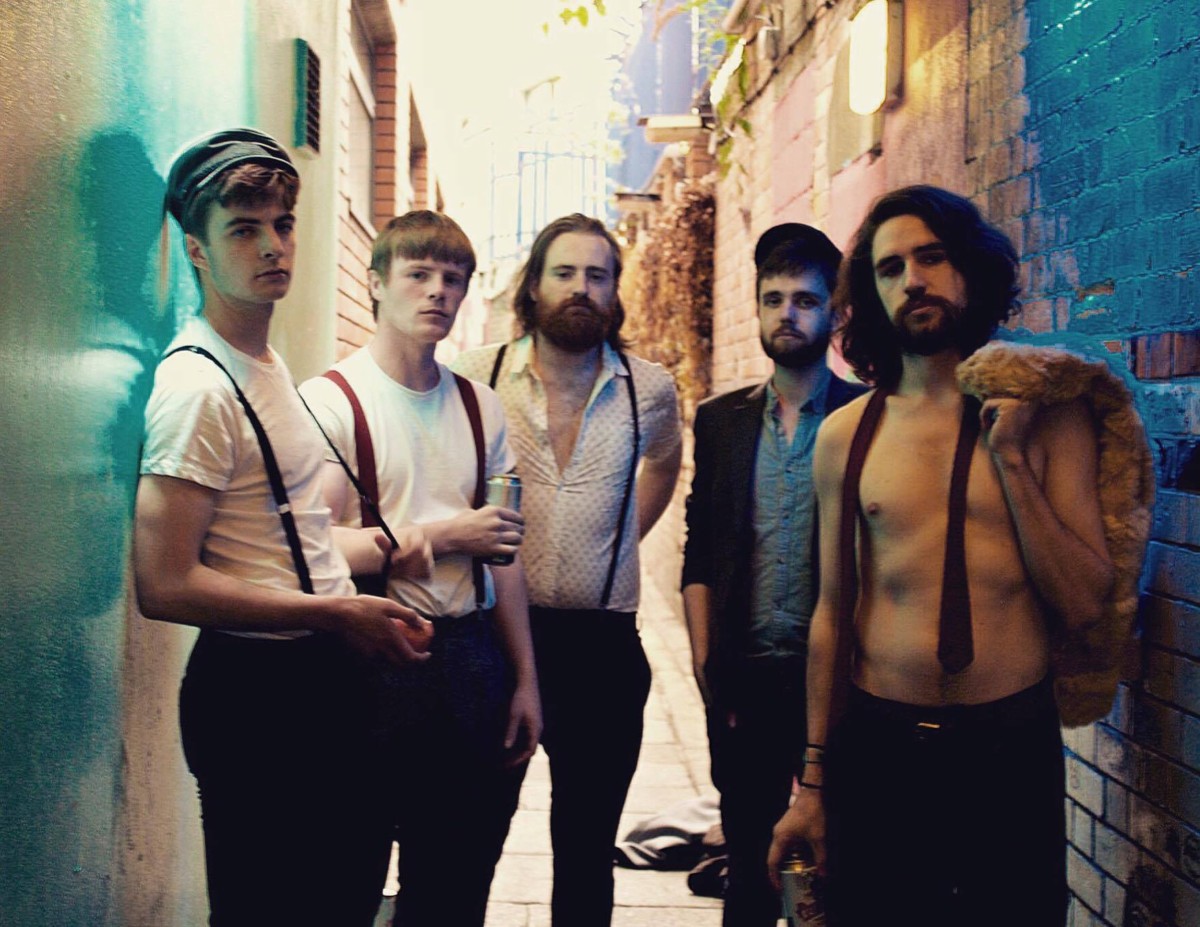 The band are at it again with this hi-octane raucous new single ‘Hurricane Laughter’, the lead single on a split with ‘Winter In The Sun’ that will see the band perform in Ireland and the UK in October and at this weekend’s Hard Working Class Heroes festival.

The Fontaines don’t pretend to be from anywhere but Dublin and that charges their rock’n’roll with an authenticity that makes them stand apart.