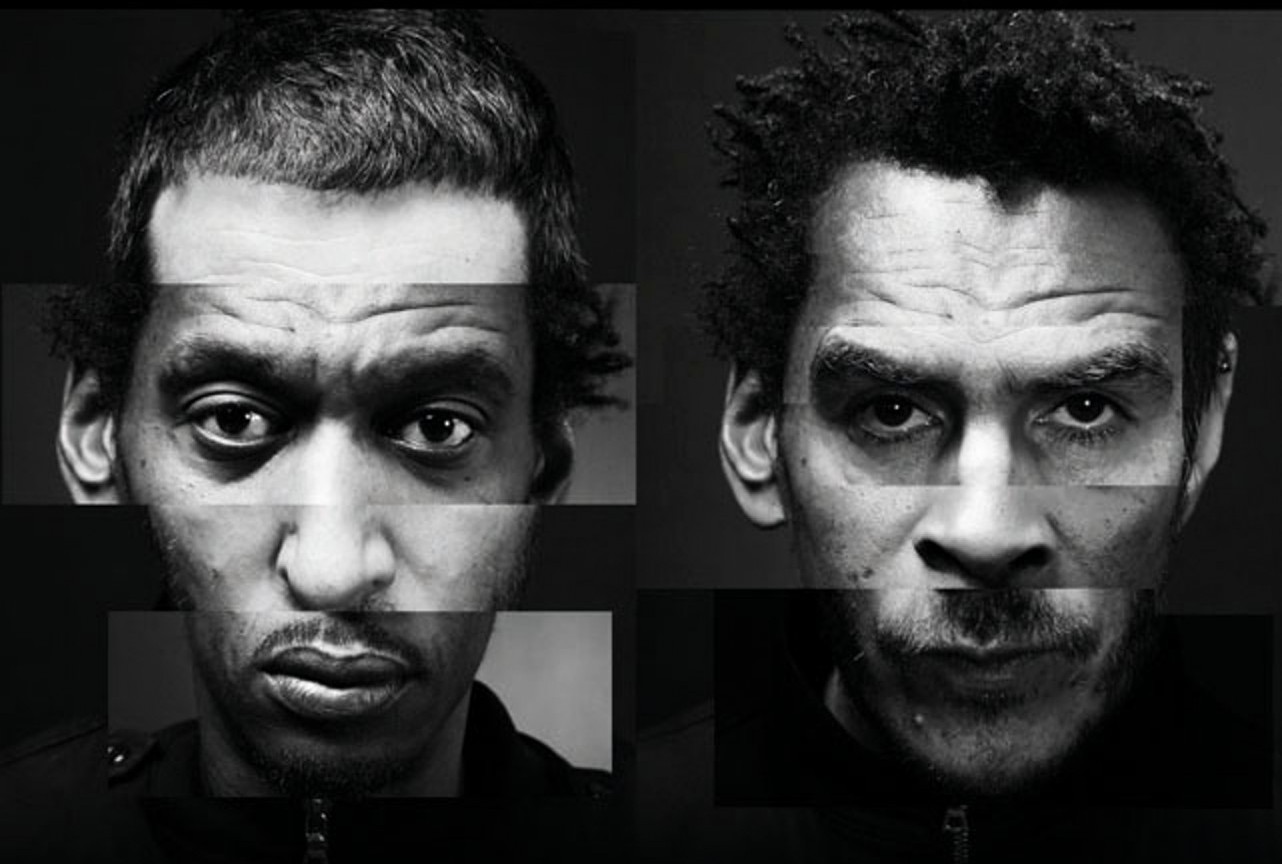 Massive Attack are embarking on their first headline tour in five years next January and February with a date at the Olympia Theatre on Tuesday January 19th. Support comes from Young Fathers, tickets are €50.65+fees and on sale from Ticketmaster on Friday at 9am (as is Grimes and Foals). Full live dates below.

Youth Lagoon will play Whelan’s on Saturday February 6th. Tickets are €22.50+fees on sale also on Friday. Busy morning for some ticketbuying.