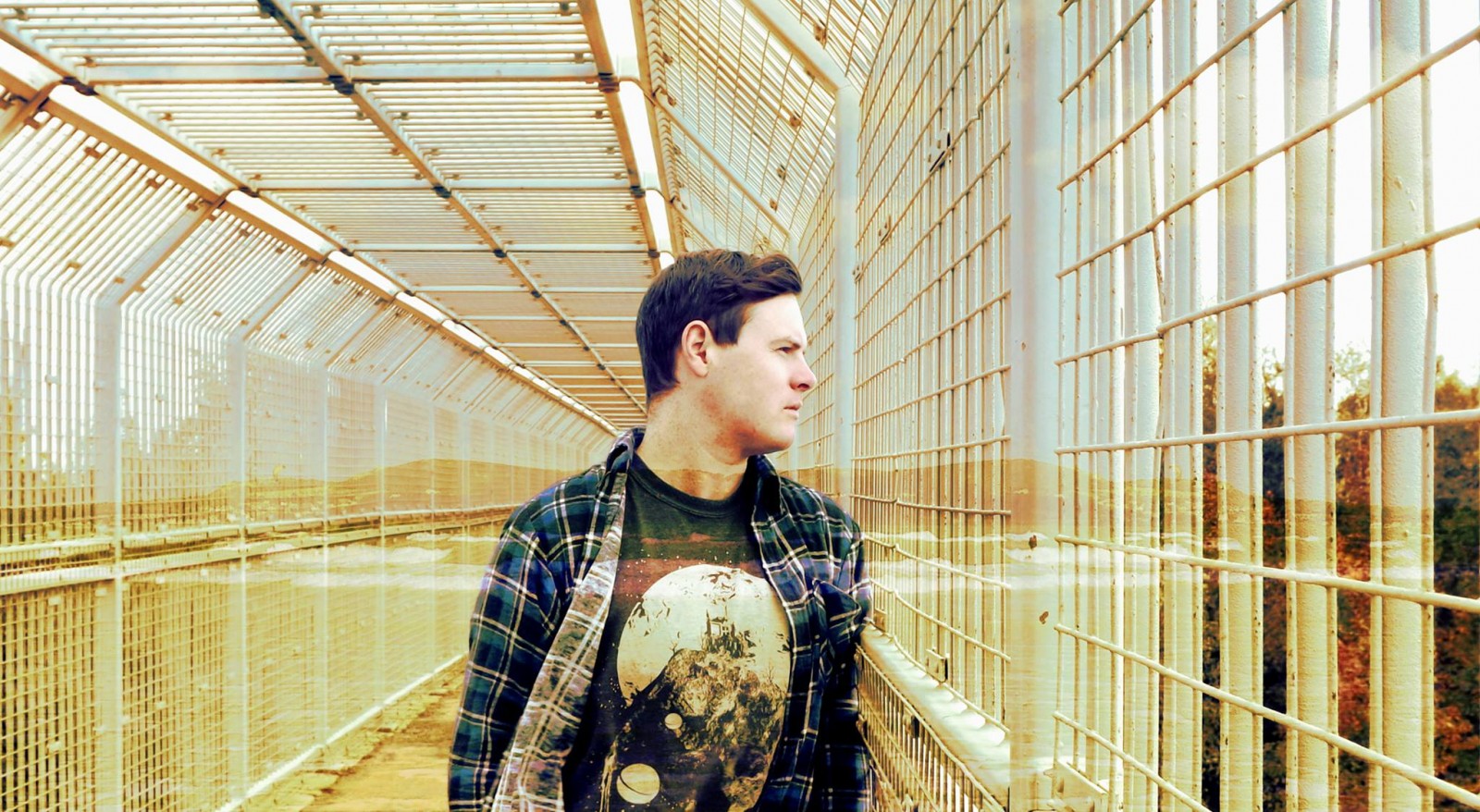 It’s been nearly three years since we had some new music from Owensie and longer since the second album Citizens but today came news that Out On A Limb will release his third album Dramamine on Friday November 13th.

The layered-vocal acoustic title track for the song takes its name from the motion sickness drug, and features players Aonghus McEvoy (Woven Skull) on drones and Conor O’Brien (Villagers) on drums and vocals.

The track was produced by Dek Hynes and mixed by James Eager at The Hive Studios in Wicklow. The video was directed and produced by Bren and Bob of Able Frame Productions.

An Irish producer is about to release an EP on Brainfeeder