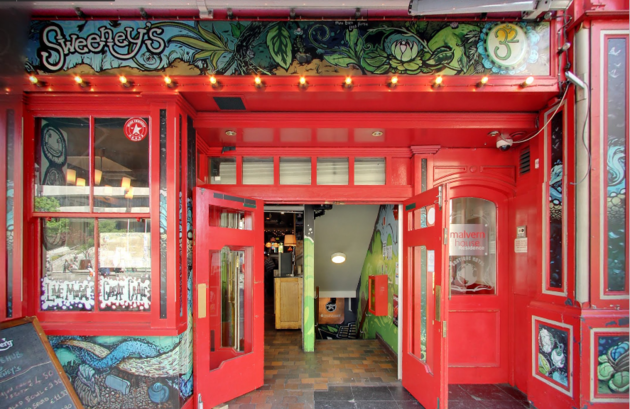 Elephant finds his muse again with ‘Stay With Me’

News reached in May that the Dame street bar and venue Sweeney’s would close in June as it was for sale by owners.

Sweeney’s has been saved by the bell!

So we didn’t see this one coming but we’re delighted to announce:
Sweeney’s is under new ownership and will remain open for business. We know the rumour mill has been in full swing over the last few months and we all feared the worst, a wetherspoons, a cocktail bar, a gin and board game emporium but fear not, Sweeney’s will remain Sweeney’s and continue to bring you the most vital live acts, club nights and Djs this country has to offer.

A massive and sincere thanks to the guys who held the reigns over the last few years and a heartfelt welcome to the guys that will captain the ship from here on.

There’s an Icelandic music tour coming to Ireland this month