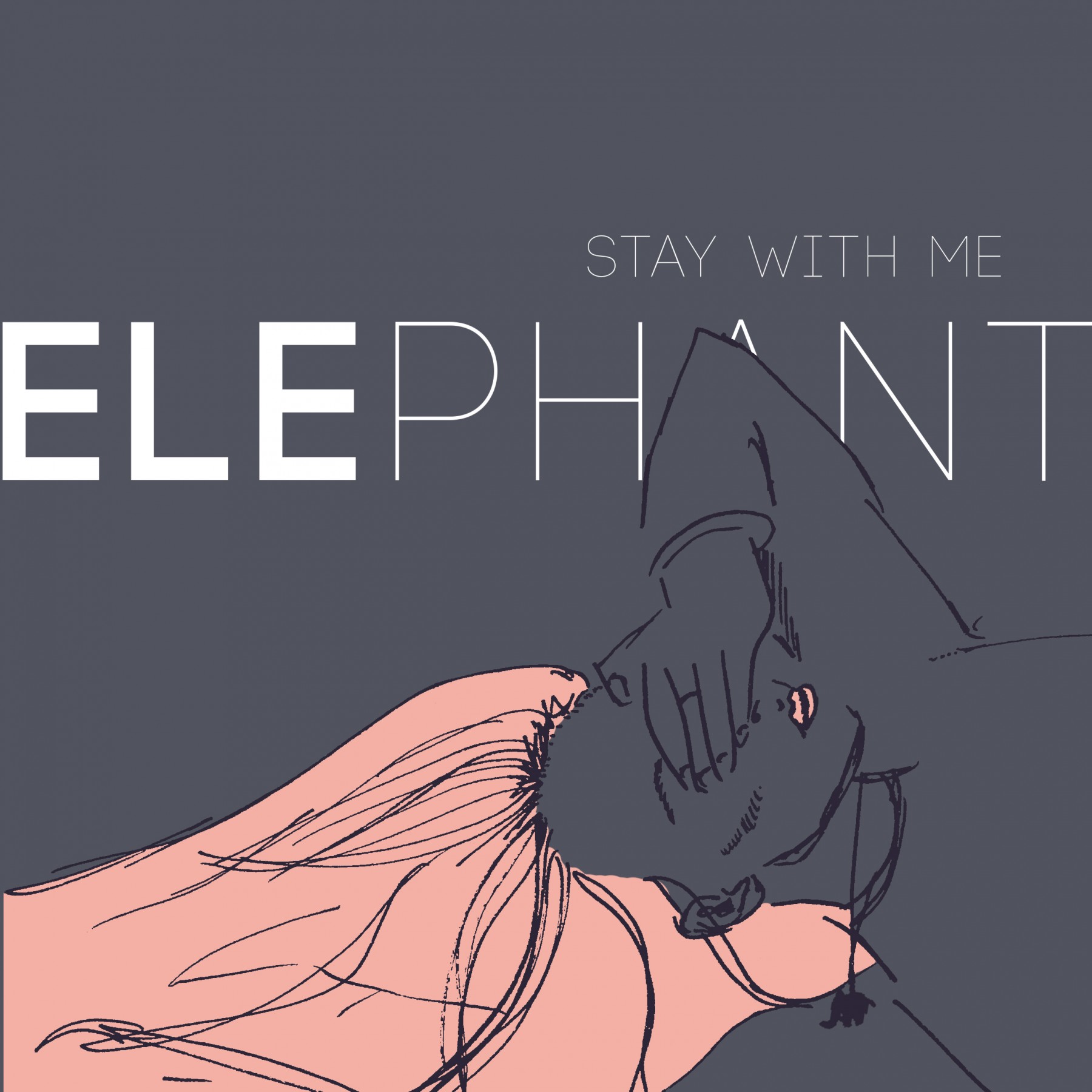 Dundalk singer-songwriter Shane Clark aka Elephant is following up his debut album Hypergiant released last October with a new single ‘Stay With Me’ that has come after a period of songwriting frustration and a subsequent realisation.

Clark says that after the debut came out (“an album that took years to come together”), he felt burnt out and “needed to reassess whether I was still enjoying myself or not.”

“I came to realise that though I don’t dislike gigging by any means I get a lot more satisfaction out of writing and recording. Immediately I decided I was going to make a second album but I had a problem, a big problem. When I picked up my guitar to try and write …nothing happened.”

“For the next two weeks I laboriously wrote and rejected words and riffs that I felt no connection too. I became superstitious. Suspicious of my new guitar, that it had “no songs in it”. I turned to my old lyric journals, the new one too clean to house real feelings. I began to think I had exhausted whatever knack I had that made writing the first album so painless. In a last ditch effort I decided to treat myself to a new keyboard. Upon its arrival, I put down my hollow and vacant guitar and plugged in my new synth and all of a sudden…a song.”

“Almost immediately, I had made a proper connection to a simple chord progression. This led to a lyric that spawned an idea. What if a “muse” (or whatever you want to call it) is kept alive by only using it? Ignore it and it weakens and dies.”

“Stay With Me is a story about me in the months after the release of HyperGiant. I have destroyed my muse by resting too hard on my laurels. Now I desperately need her again. I expect things to be just like they were before but she has been fading away whilst I crowingly re-read reviews and interviews about what has already passed. I picture sitting by her death bed asking her not to go…purely selfish in my sincerity.

I hope you enjoy it.

The concept of the album is coming together. I think I’m writing a break-up record.”

Here is the affecting ‘Stay With Me’: