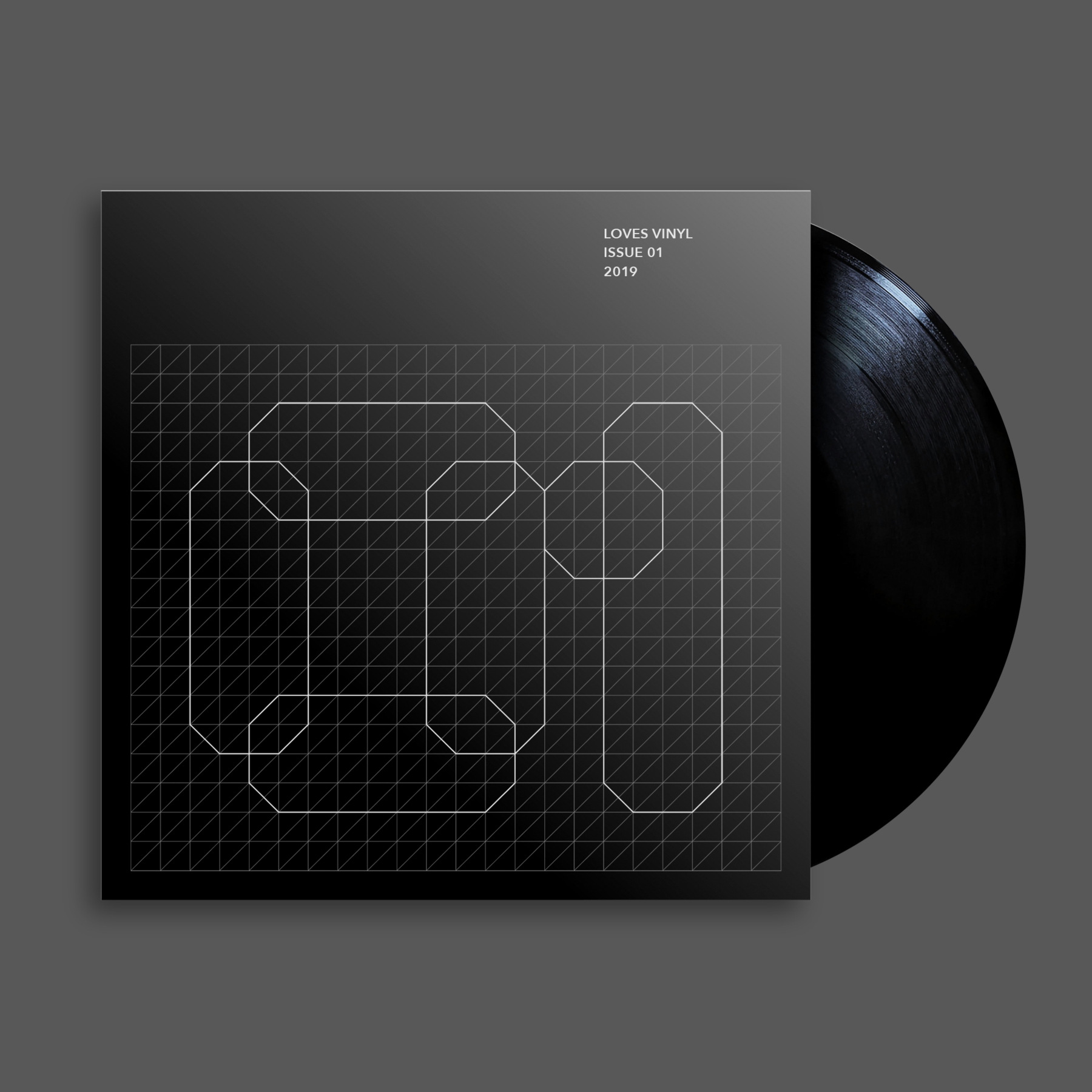 Having just celebrated their first anniversary of bringing short-run vinyl pressings to Irish artists affordably, Dublin Vinyl this past week unveiled ‘Loves Vinyl’, a new ‘record club’ subscription service, running at €21-€30 monthly (depending on length of subscription), with free postage within Ireland and the U.K.

For your hard-earned, you get a ‘limited-edition’ album, a compilation E.P. curated by Dublin Vinyl’s staff, and a bonus collectable, all in a single box.

Albums for the box are yet to be announced, but the company promises “a curated selection of albums to help you build your collection: essentials, classics, rare and exclusives”.

If other programmes of its kind around the world are anything to go on, variant pressings of current or new-release material could be on the cards, and given the plant’s support for new Irish music, that some homegrown crate-digging could lead to some exciting exclusives.

Furthermore, the ‘Loves Vinyl’ compilation EPs have been confirmed as ‘members-only’ and not available in any stores, promising ‘brand-new and hidden treasures’, while the bonus collectables mooted for future boxes include test pressings, promo copies, various merchandise and art.