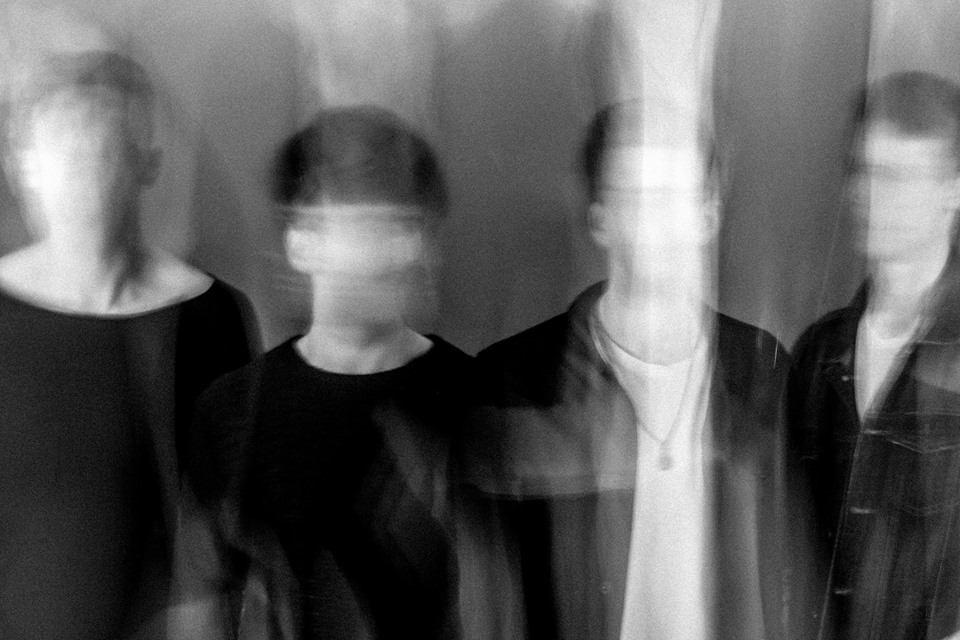 The Nightlife are a Dublin-band who impressed me with their earworm of a debut track back in March. Since then, they’ve changed their name to a more searchable and zeitgeisty TNLYF and have just announced a debut EP i to be released on September 18th through 177 Recordings.

Where the impressive ‘Defeated’ revelled in stadium-rock craft, ‘Reflect’ has the band moving in altogether more interesting directions. The track is coated in a gauze of reverb and effects that has an effect of shoegazing rock music – the band’s instruments and vocals ring out into the space, leaving trails in the track. It’s a surprising turn of events for the band and one that works nicely for them.

The EP was recorded with producer Neal Calderwood in Manor Park Studios in Antrim.