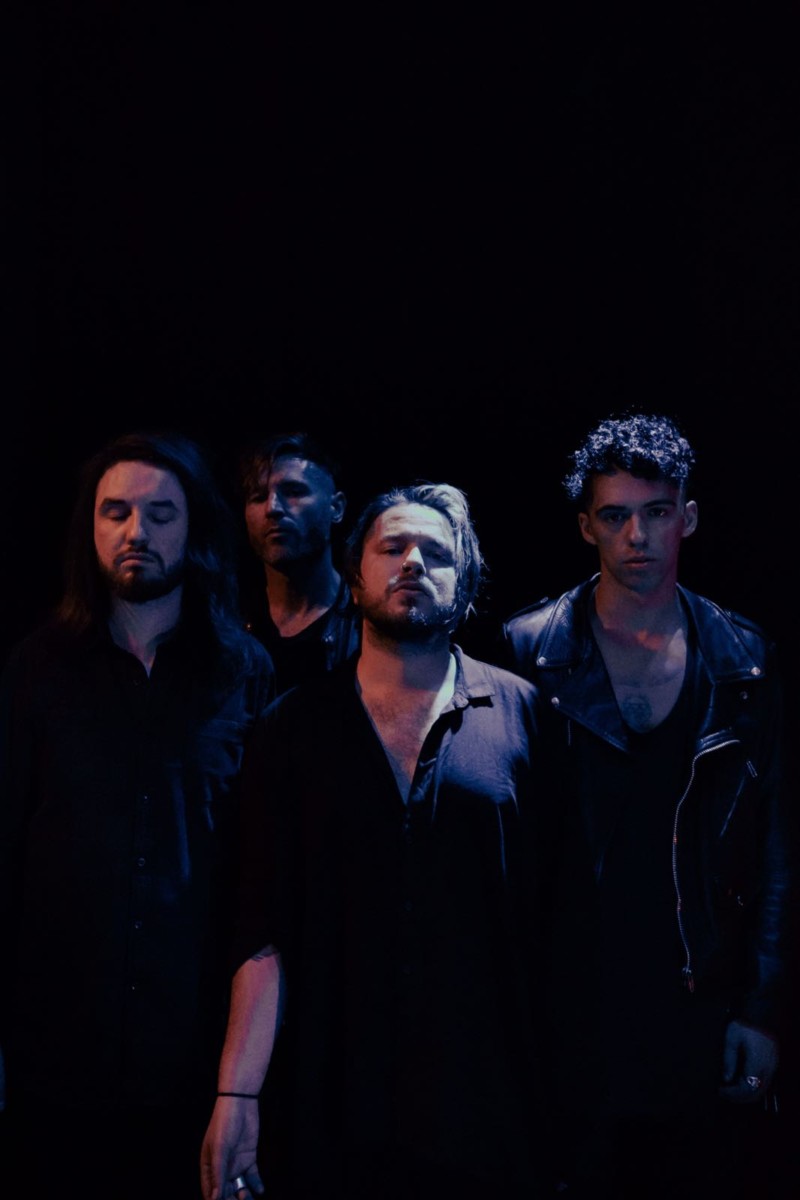 Bodies collaborates with Overhead, the Albatross members on ‘Numb’


Dublin band Wounds are back making music again after a two year hiatus.

The band’s debut album Die Young was released in 2014 and their return is marked by a widening of their punk-rock sound and the brothers Aidan and James Coogan have brought with them a refreshed lineup of Dermot Murphy on drums and long-time producer/collaborator James Darkin on keys/electronics.

‘Flesh Or The Knife’ arrives with a renewed vigour and a live video showing the band performing the song in visceral live fashion. The video was produced by Aidan Frawley & directed by Aidan Coogan and Dermot Murphy of AAORTA Films in association with the band.

That Wounds are even active as a band in the first place is notable. Before the band released their debut album, guitarist James Coogan suffered a near fatal accident after plunging from a fourth floor balcony, while his brother vocalist Aidan, looked on in horror. Miraculously, James survived the fall. He lost sight in one eye, had to undergo facial reconstructive surgery, and was told he would never be able to play guitar again.

Bodies collaborates with Overhead, the Albatross members on ‘Numb’