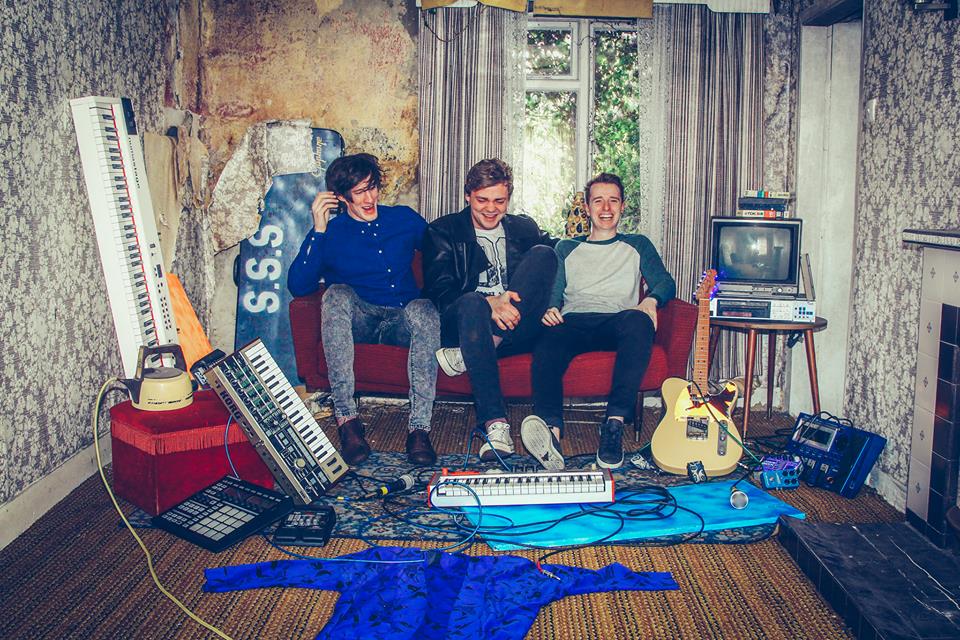 
Monaghan three-piece electronic indie group Sun.Set.Ships release ‘Marydoyouwanna’, a song that was originally written in 2013 by guitarist Ciaran Curley. The song is an an upbeat electronic track.

The song starts off a unrepresentative trad tones, before depicting a nostalgic and upbeat picture with thunder-sounds for added effect and electronic percussion throughout.

They play with Third Smoke in the Spirit Store Dundalk on Friday December 8th.

They will also be turning on Christmas lights in Monaghan town on Sunday December 26th!