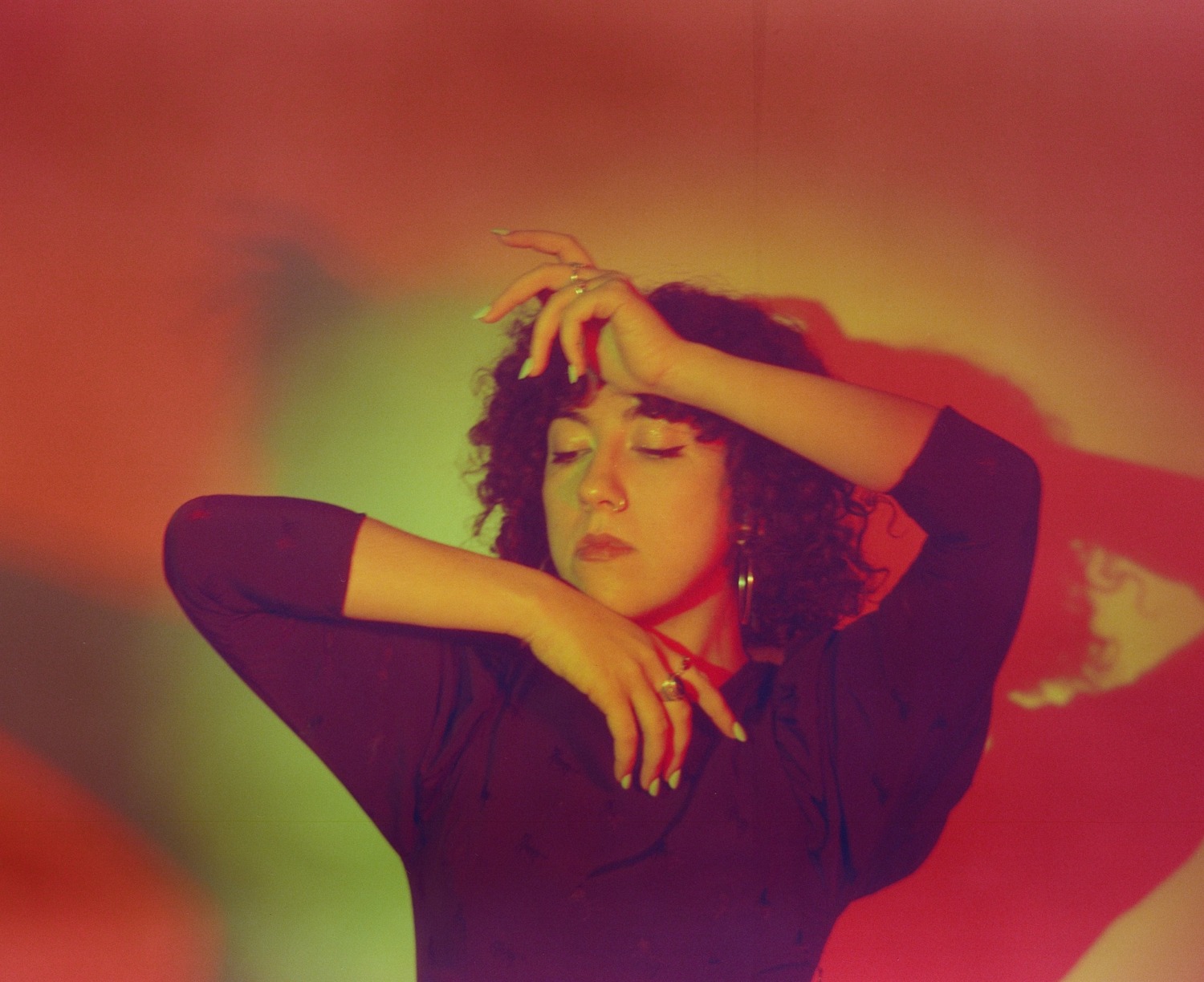 Dún Laoghaire Folk Festival has added to its series of events taking place from August 22nd to September 11th at the Pavilion Theatre.

Tickets are available from paviliontheatre.ie/events or phone (01) 231 2929

Varo are Dublin-based singers and fiddle players Lucie Azconaga (from France) and Consuelo Nerea Breschi (from Italy) who perform Irish traditional songs and tunes with arrangement influences from the Folk, Baroque and Classical traditions, weaving around the melodies with harmonies, drones and countermelody. The duo are currently finishing an ambitious collaboration project, which will culminate in a new album, featuring 12 of Ireland’s most exciting traditional and folk musicians on the scene: Ian Lynch (Lankum), Junior Brother, Slow Moving Clouds, Niamh Bury, Inni-K, John Francis Flynn, Cormac McDiarmada (Lankum) + Ruth Clinton, Anna Mieke, Lemoncello, Alannah Thornburgh, Landless, Branwen, and Alfi. The project is set for release Autumn 2022.
For this show there will be special guest sets from harpist Alannah Thornburgh, and the new Poor Creature project featuring the duo of Ruth Clinton from Landless and Cormac McDiarmada of Lankum.

This is a special one featuring former legendary members of Planxty and The Bothy Band. Usher’s Island is a trad-folk supergroup featuring Andy Irvine who just turned 80 this year, Dónal Lunny of Planxty, the Bothy Band and Moving Hearts, original Bothy Band fiddler Paddy Glackin and uileann piper and flautist Mike McGoldrick of Lúnasa and Capercaillie.

Galway’s Niamh Regan is one of the rising stars in Irish songwriting. Her 2020 debut album Hemet earned her nominations for the RTE Folk Awards and Choice Prize for album of the year. A natural storyteller, Regan’s songs are windows into her world, snapshots of the intimacy of everyday life. This is evident on her latest EP, In the Meantime, a collection of songs written during the challenges of the pandemic, exploring themes of acceptance, uncertainty, independence, family guilt, silence, and ordinary acts of love. With her singular mastery, Regan’s songwriting draws us into the intricate details of everyday life and elevates them into something universal.
Special guest is Niamh Bury, a rising star on the Dublin folk scene who has enrapturing audiences with her startling vocals.

This will be one of the triple bills of the year on the Irish music calendar featuring Maija Sofia from the west of Ireland bringing a spell-binding combination of analogue synths, pop melodies, electric guitar, harp and beautiful wordplay from her debut album Bath Time and its forthcoming follow-up. A huge favourite of Foggy Notions, Lael Neale makes her Irish debut following her 2021 album Acquainted with Night on the Sub Pop label, one of the best of the year. Also making her Irish debut is Texas songwriter Jana Horn whose debut album Optimism is beautifully skeletal and already one of the albums of 2022.