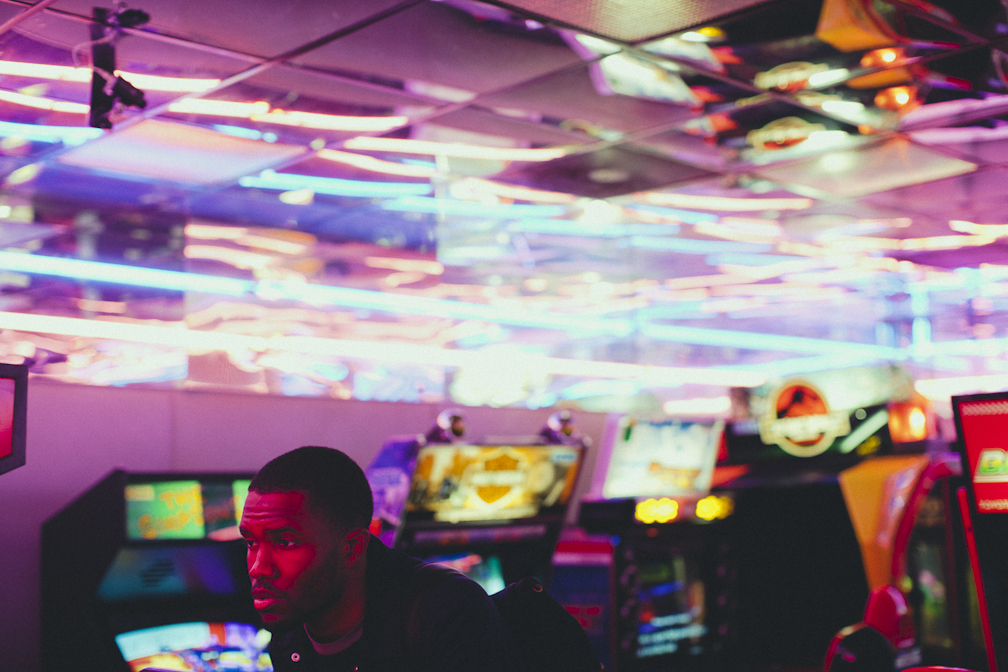 The shows, episodes 012 and 013, are the first episodes since Christmas, and are centred on the theme on ‘how to change your mind’.

The shows are streaming on www.apple.co/blonded, a subscription to Apple Music is required.

This week marks 10 years since Frank Ocean released his debut album Channel Orange, featuring ‘Thinking About You’, ‘Pink Matter’, ‘Super Rich Kids’ and ‘Pyramids’. There’s also some new merch to coincide with it.