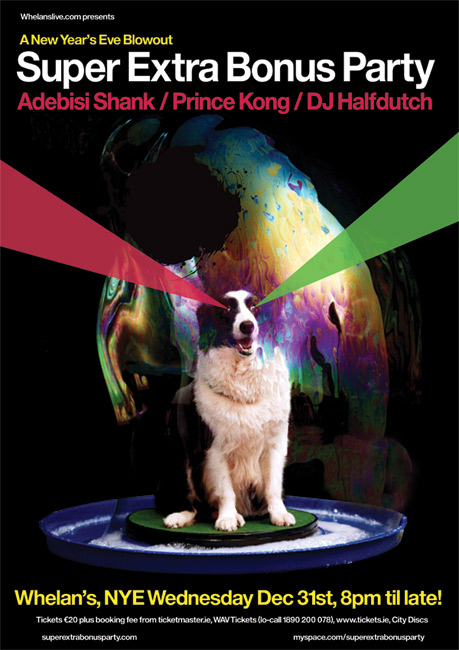 If you were looking for a middleground between The Bug’s London Zoo and Dj Rupture’s Uproot Mix, this is it. You might know Martin Clark aka Blackdown from the influential dubstep blog he’s been running for years now. A Dusted magazine review has this fascinating album down better than I could:

Margins Music, however, serves as a definitive reminder of dubstep’s London roots. It’s the first full-length from Clark and his cohort Dan (Dusk) Frampton after a string of 12”s on their own Keysound Recordings, providing a powerful tour of the city’s boroughs through a blend of bass, field-recorded narrations, and Bollywood breaks. Clark’s thorough chronicling of the dubstep/grime scene over the past four years has certainly paid off; his efforts to blend journalism, documentary, and music are direct enough to cultivate a logical narrative, but are woven together with such subtlety that his intentions aren’t overly intrusive on the music itself. If Burial’s self-titled debut conjured a blurred, post-apocalyptic image of an underwater London, then Margins Music is its forward-thinking counterpart to the here-and-now.

Margins Music came out in August and has been slowly gaining plaudits ever since. It deserves your ears for ten minutes.

I bought it from iTunes myself but there’s also: Boomkat CD & MP3s/FLAC