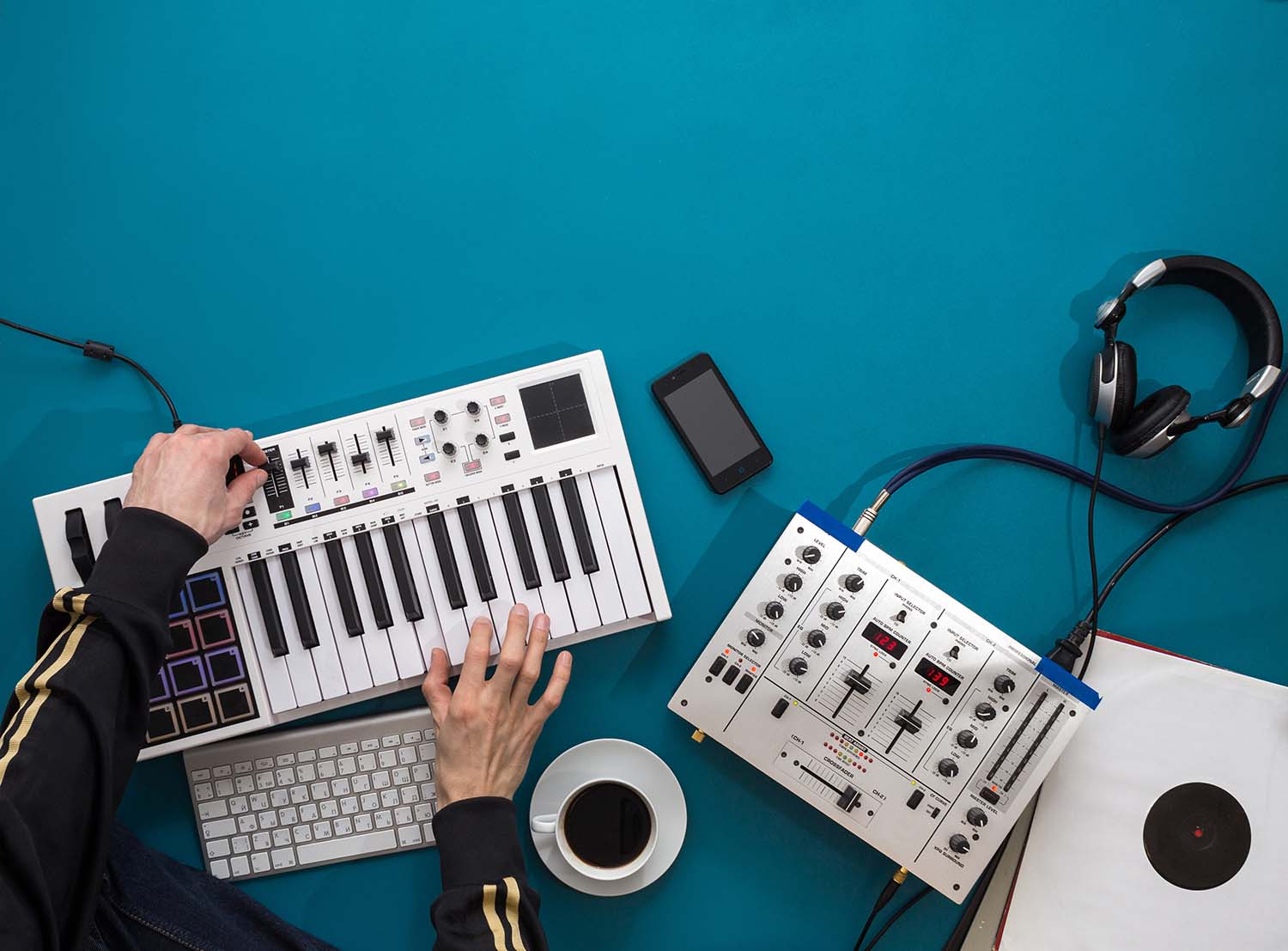 Details of the Music Capital Scheme have been announced for this year with a total of €394,500 in funding is being made available to Irish musicians in three stands to buy instruments.

The Music Capital Scheme, established by the Arts Council, supported by the Department for Tourism, Culture, Arts, Gaeltacht, Sport and Media and managed by Music Network, comprises three awards that provide funding for the purchase of musical instruments to non-professional performing groups (usually youth and community initiatives, choirs, orchestras, brass and pipe bands), to professional musicians (all individuals) and emerging professional musicians.

Originally established in 2008, Music Capital Scheme has benefitted 46,000 people in their music endeavours, from early-years to mature players including musicians with physical and intellectual disabilities, 192 performing groups have been able to purchase instruments and expand their memberships, and 159 professional musicians advanced their performance careers with new instruments enabled by the Scheme. Previous awardees include Portlaoise Men’s Shed who received funding for ukuleles in the last round of the scheme, award winning singer-songwriter Luan Parle, and critically acclaimed newcomer Niamh Regan.

An extensive range of applicant supports are to be delivered during January and February 2023. These will be available to both organisations and individuals, with a particular focus on supporting first time and previously unsuccessful applicants.

From 23rd to 27th January, daily Zoom seminars on key topics relating to the application process will take place. Following the seminars, a limited number of one-to-one consultation sessions will be available with each presenter.

In addition, from the week commencing 6th February, applicants can avail of one-to-one sessions on Writing and Presentation Skills, on the fundamentals of application writing.

One-to-one sessions will open for booking in January. All supports are provided free of charge. Music Network is committed to equity and inclusion and welcomes applications from individuals within culturally diverse communities and people with disabilities.

The Scheme is open for applications from Thursday 15th December 2022 to Tuesday 28th February 2023 at 2 pm.

The guidelines documents and application forms are available on musicnetwork.ie