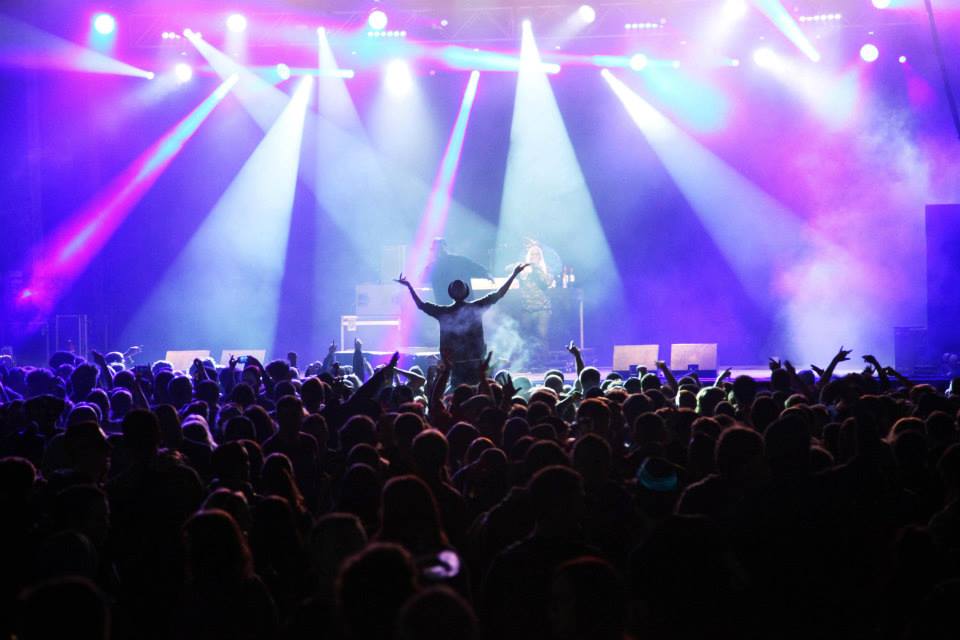 Two of Ireland’s midsize August festivals, Cork’s Indiependence and Offaly’s Castlepalooza have announced early bird rates for their festivals in a bid to get some of that Christmas present cash.

Castlepalooza takes place from August 1st to 3rd and is offering camping weekend tickets to the festival for €64 plus fees from today. They’re also offering boutique fancy camping for €255 tickets for up to 6 people in bell tents. Next year, the organisers will introduce Castlepalooza Concierge, which for €20 offers fast-tracking to the festival, the bar and toilets. Does this mean the recession is over?

Taking place the same weekend, Indiependence is also happening from August 1st to 3rd at Deer Park for the fifth time and is offering a three-day camping ticket for €70 plus fees from Thursday for those have proof that they’ve bought a ticket before, physically or through Tickets.ie. The offer runs til March. Without proof, tickets are €80 plus fees til March, rising then to €99 until July 1st when the price is €109.

Watch Inni-K’s ‘Find Your Beat’ as Gaeilge video and book her for your Christmas party?