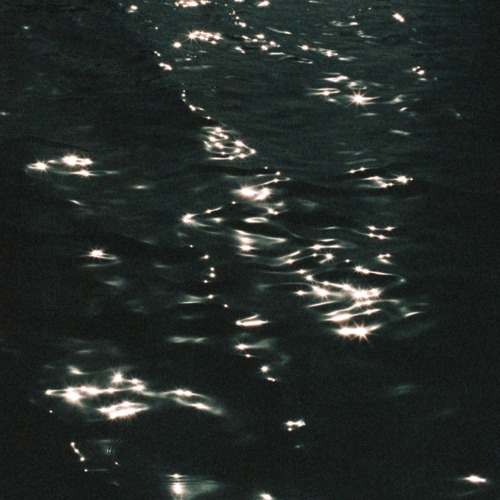 Early bird tickets for Indiependence and Castlepalooza available for Christmas

It was last summer when Alex Lawes & Sean Merrigan first appeared with a brance of impressive analogue electronic tracks as Subaltern. They warned us then they liked “doing everything the long way around” so it’s not that surprising that despite some live supports of late, the pair have taken over a year to release a followup track. ‘Black Cat’ was released to the wild’s prompted by the duo supporting Simian Mobile Disco at Hidden Agenda over the weekend and the track isn’t leagues apart from that duo’s synthesizer-driven dance sound.