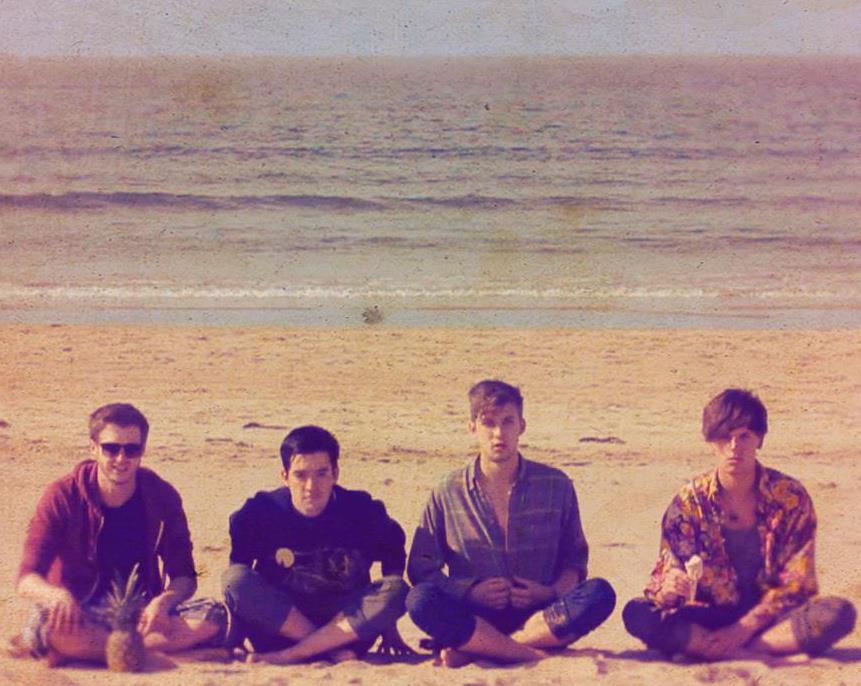 The four guys in EatenbyBears have received rightful attention thanks to the uber-catchy ‘Simple As Hell’ and they’re back with ‘Your Pet Is Dead’, a more nuanced cut from the Belfast band. It’s underpinned by twinkling keys and math rock guitar riffs but the song is very much pop-centred, like the kind of material Egyptian Hip Hop made their name with. Then it turns on its head in a diptych style with a different mood towards the second half.

The band are playing Forward/Slash in Twisted Pepper Dublin this Thursday along with Croupier. It’s FREE IN. ‘Your Pet Is Dead’ is available as a free download on Thursday too but this is your preview.