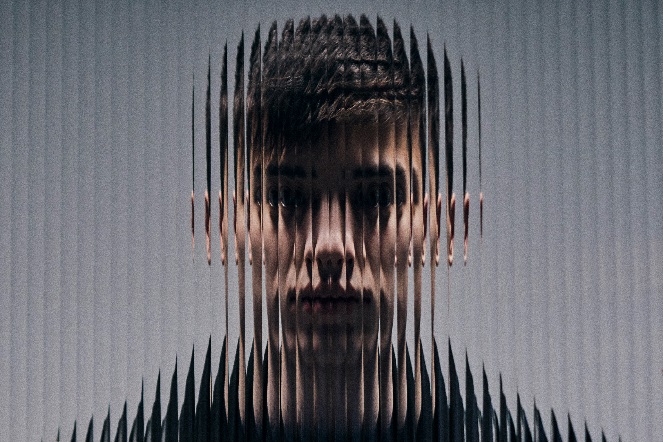 Heard the one about the Irish musician sell out venues in Dublin, LA, New York, San Fran, London and Toronto without as much of a peep back home?

At 20 years of age, Jonathon Lei Ming is EDEN, a classically-trained multi-instrumentalist who has been adding fans in the world of online electronic music for the past while, drawing influence from EDM, dance and pop music, and artists such as Flume, Kygo and Ryan Hemsworth. Lei Ming’s style is of the dance-pop zeitgeist, filled with rhythmic drops and pings, bright acoustic guitar and singalong lyrics with a mix of R&B, electronic and pop.

EDEN is signed to Scooter Braun’s management company SB Projects who are patiently building his name and fanbase through those aforementioned small club shows, a frank diary-style narrative that puts the mostly 18-23 year old audience beside him. It doesn’t give much away but reveals more honesty than most new artists – inviting the fan along with his journey through the music industry.

EDEN’s most popular tracks on Youtube and Soundcloud have received four to five million plays each and last year his End Credits EP collated his songs in a release which has contributed to over 30 million streams to date for all his songs across all platforms.

2016 may not be his year as he says in the video but, EDEN has found a considerable fervent audience. So much so that his rise into an upper echelon of music, aided by knowledgeable industry figures like Bieber’s management team, make this Dubliner’s wish, a very likely reality.

Eden just released his newest single ‘Sex’ thie first single from a new EP, his most mainstream-palatable release yet – EDM pop style with the histrionics of emotional rock attached. A tour including dates in Dublin ” The Academy, Friday 18th November Dublin and Oh Yeah Centre Belfast on Sunday 20th November.

Album of the week: Whitney – Light Upon The Lake