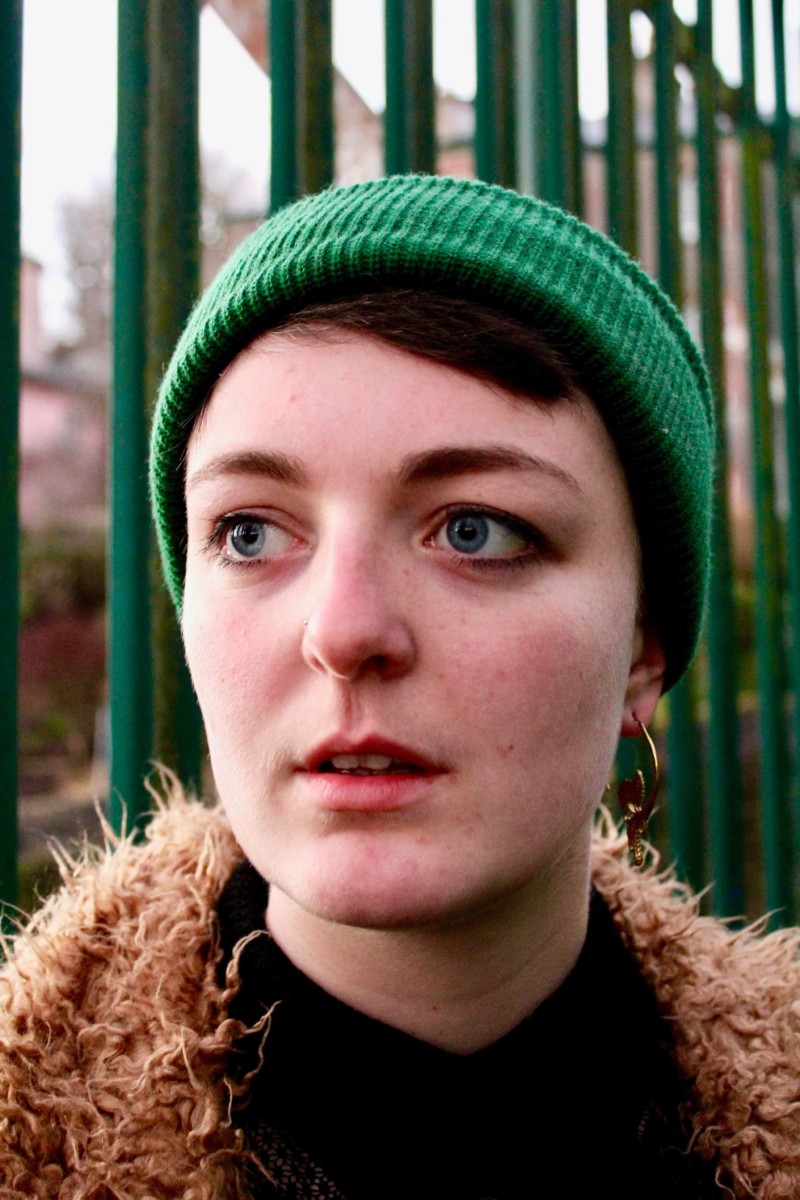 Limerick-born and Cork-based, Elaine Malone has spent the better part of the last two years tirelessly plying her psych/folk-laden trade around the city’s venues, becoming something of a fixture on gig billings around the city. This weekend, she’s the opening act of this year’s Quarter Block Party festival, and to mark the occasion, has released the video for debut single, ‘You’, taken from her upcoming EP, Land, co-produced by Cork songwriter Sam Clague.

“Sam and I started working on the EP over a year ago. He had produced his own EP, ‘Balloons’ which is one of my favourite records. We recorded it in Sam’s bedroom over the course of a year, then Josh Sampson (Talos, Moxie) came and lent his wonderful brain and hands.”, she says about the extended-player.

The accompanying visuals (streaming above) were put together on the spur of the moment, after a slight misfortune befell Malone. “We made the video on Shakey Bridge in about an hour. I was locked out of my house, so Celeste (Burdon, director) and I made a plan, and it just started coming together. The light just changed at the right moment.”

As it turns out, the appearance of Corkonian landmark Daly’s Bridge, known colloquially as The Shakey Bridge owing to its slack suspension and resultant wobble, bears significance to Malone. “The song itself is about that overwhelming period of falling in love, and the Shakey Bridge is a significant place from that time for me.”