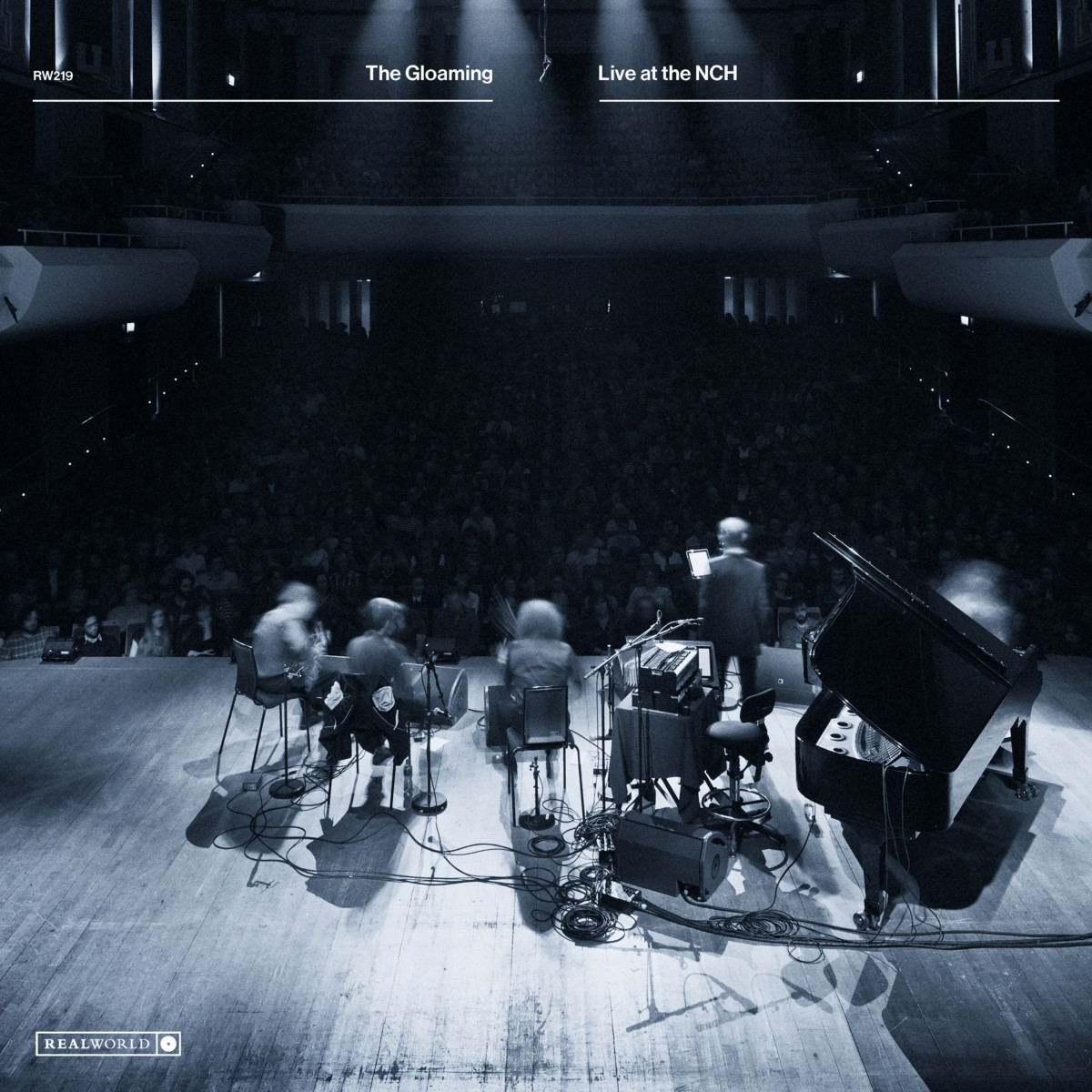 The Gloaming will be releasing an album of live recordings taken from two years of their residencies at the National Concert Hall on March 2nd on Real World Records on CD, double LP and digitally.

Anyone who has witnessed the band live can attest to their transcendent playing and it’s even more palpable in the flesh than on record so the decision to release a live album from their landmark gigs makes a lot of sense.

It also makes sense in the way that the band – and they are, lest we forget, Iarla Ó Lionáird (Voice), Caoimhín Ó Raghallaigh (Hardanger d’Amore), Dennis Cahill (Guitar), Martin Hayes (Fiddle) and Thomas Bartlett (Piano) work. This is a group whose music and tunes in recorded form were and are snapshots of a time, and their classical/contemporary/trad songs are constantly in a dialogue with itself, stretching, elongating and morphing over time.

The live recordings on this album to come are just that – snapshots of a group at a height they don’t look likely to come down from.

At Nialler9, you can hear a sneaky first listen to the live album’s opening track ‘The Booley House’.

First listen: Elaine Malone muses on falling in love with debut single ‘You’