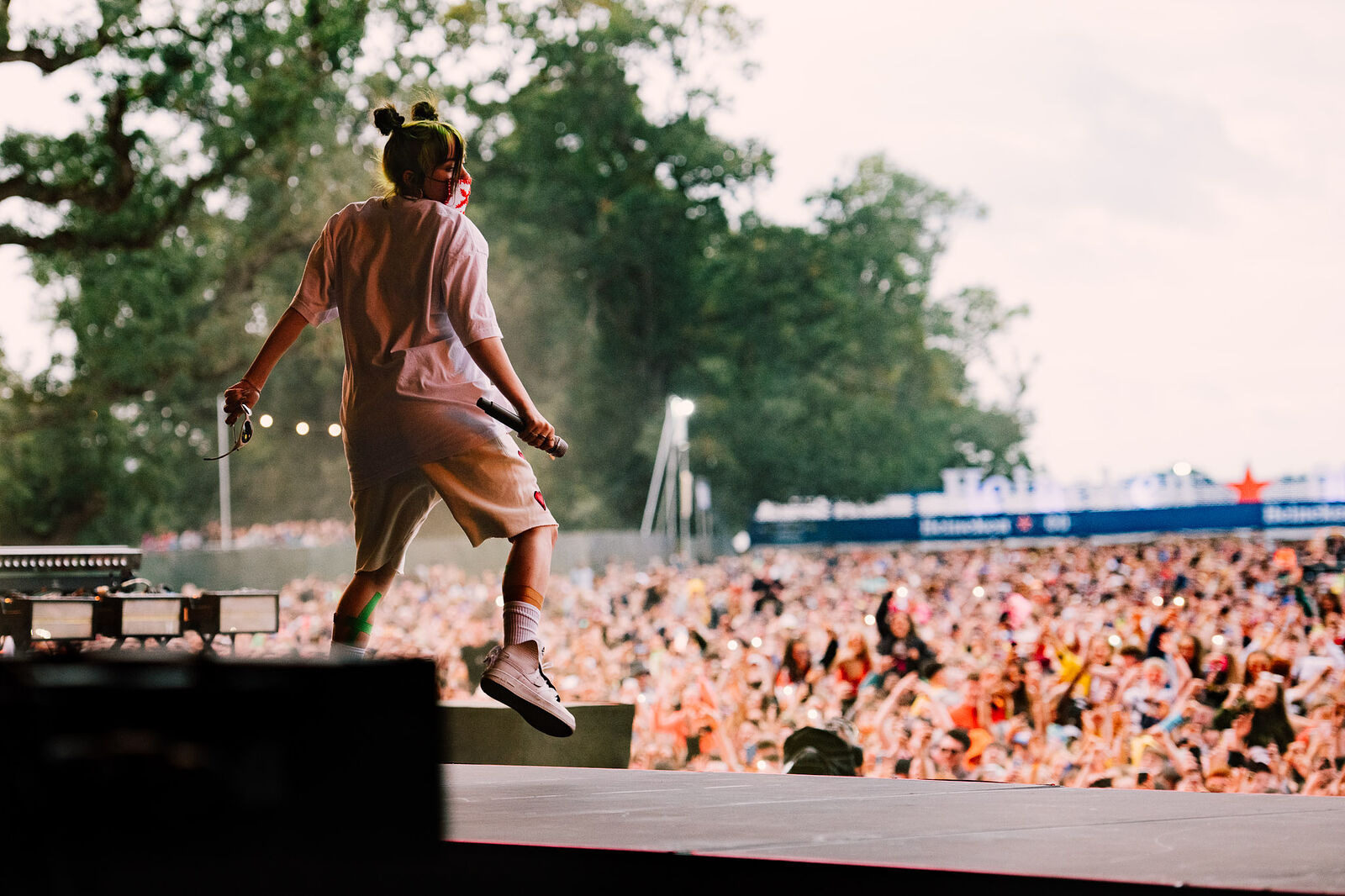 Before we look back on the weekend that was at Electric Picnic this year and our highlights, the organisers are wasting no time talking about 2020 and putting tickets on sale next week

“There is room there for a lot more people, I am certainly going to look to accommodate more music fans who are desperate to be at the Picnic, when you look at Providencia there is part of the field that has space for growth.”

Providencia was a new area that debuted in Stradbally this year as part of Freetown. But that statement is a bit worrying to anyone who spent a lot of time on the ground in the main arena where most of the acts are this year. Sure, the addition of Terminus, an 8000 capacity tent on the former Oscar Wilde campsite was added this year to allieviate the bottlenecks and spread out the site, but if they are to add more people then they need to move some more of the main stages out further too. The main arena was uncomfortably busy at peak times in the evenings and when a big main stage act was on.

Benn also says that tickets for Electric Picnic 2020 will go on sale on Saturday September 7th at 9am “subject to our annual statutory meeting with authorities on Tuesday.”

Also shared in that press release is that the contract for Electric Picnic to stay on the grounds of the Cosby Estate at Stradbally is to run for 10 more years.

“We have a contract with the Cosby family for ten more years. They seem to like us. They have literally the biggest acts in the world come and play in their front garden so they’re pretty happy. They have the best festival crowd in the world come and camp in their front garden so we’re in pretty good shape with them so essentially we have a rolling ten year contract.”