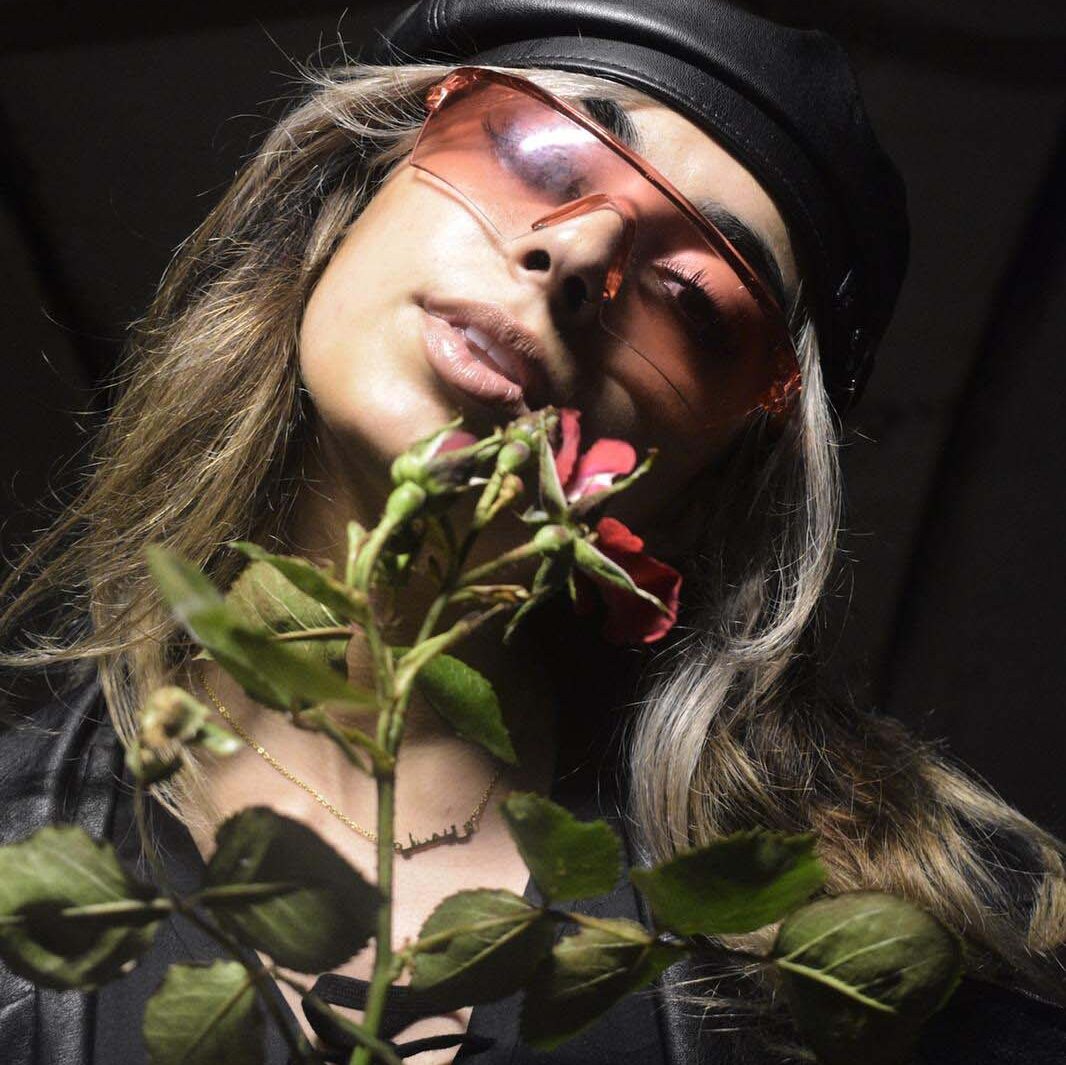 The Electric Picnic news is coming thick and fast after the reveal of the lineup for Casa Bacardi yesterday.

Today it’s the lineup for the Anachronica, the big rave areain the woods at the festival in Stradbally from September 2nd- 4th, 2022.

The area comes alive from 10pm to 4am every night of the festival.

The lineup of techno-leaning sounds this year looks like this:

Who is behind the workings of Anachronica? As Electric Picnic approaches on 2nd – 4th September, the mystery continues as to who is running Anachronica with its huge pistons that generate the power in this secret and forgotten building. Various sightings have been reported over the years, but still, no one knows what it is they are actually doing and why…

While the public have been absent, more strange movements have been noted in the woods at Anachronica. Early indications are that whoever is behind the running of this huge mechanism have been preparing further defences to protect their secret society, with a structure resembling a watch tower with a strong search light looming large, more than likely to deter possible intrusion. We will update you as soon as we know more. Warning: Do not interfere or approach anything that lives within Anachronica.

What fuels this mysterious machine and even its purpose is known only to the secret society that operates it. But what is clear to all is, whatever its purpose, it seems to have a hypnotic effect on the people of the 21st century, drawing them in from afar to dance to the power – and this is where Picnickers flock, hopeful of seeing the hidden people but also to move together as one to the pulsating sounds that reverberate through the trees. This is where you are awakened from 10pm to 4am every night of the festival.

Kicking off a long-awaited weekend of beats will be Aoise Butt, bringing her dark and hypnotic sounds to the forest. You won’t want to miss two of the most prolific Techno DJs & promoters in the country Aeron XTC b2b TainT and headlining Friday night is Yasmin Gardezi, a resident of MOTZ Berlin who will take Picknickers on an epic journey with her unique style.

‘Four Four Mag Presents’ will take over Saturday night with a stellar line-up that will keep the dance floor filled until the early hours. Shannen Blessing has been DJing for just over three years and has already made a name for herself supporting the likes of Jeff Mills, DaxJ and Sunil Sharpe. Sam Greenwood has become an integral part of the techno scene in Ireland. His work with the much-loved Dublin club Hangar, along with running the legendary Techno & Cans collective, has seen him involved with some of the most well-established promoters in the country. Aero’s style of techno will bring you back to the golden era with his funky and groovy beats. This young producer has played festivals all over Ireland and abroad and has two records slated for release this year. Tommy Holohan is back to headline Saturday night, The Rave Selekts boss and Techno & Cans resident’s rise to worldwide notoriety has been unprecedentedly quick but most definitely deserved – the woods will be filled with his thumping beats as he brings the night to a close.

Closing out the weekend on Sunday night will see Reboot resident Shona Brophy bring her high energy set to keep the forest floor moving. Reboot DJs will continue the party with MD Duffy and Kolour Krew back-to-back, playing some of the finest house and techno. Next up Dublin based producer Pagan will show Picknickers some of his own music and bringing the festival to a close will see Dublin based DJ Nancy (live)’s acid-soaked live sets raise the canopy of trees and leaves until next year.