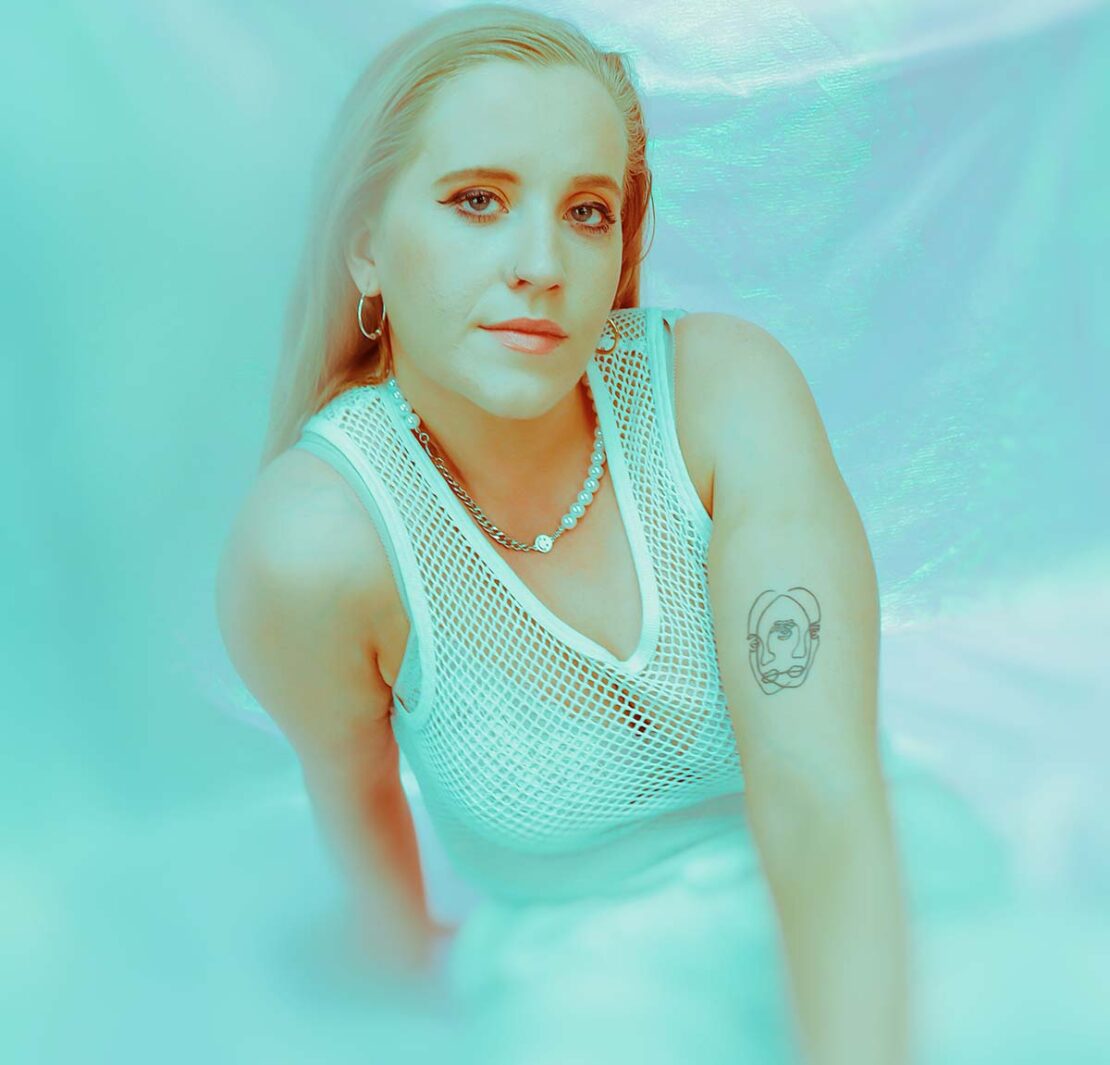 The X Collective founding member Zapho has released a third single of 2022 from the forthcoming debut album to be released towards the end of the year.

‘Big Song Blue’ exists in the cross-section between Ele Breslin’s genre predilections of funk, soul, pop electronic and R&B music, and was one of the first songs that was written for the project, over four years ago.

It follows on from recent singles ‘Peoples’ and ‘Tell Your Mother’.

“‘Big Song Blue’ was when the Zapho genre was born. Where weird and wonderful merge. Musically we were brave enough to throw our common sense out the window and write from our gut. It was the first time I had blended genres and the first time I had written a song that had a semi evil and tumultuous concept. I remember playing the chords on my old piano, it was so dark and sinister and tragic, a bad romance of sorts.