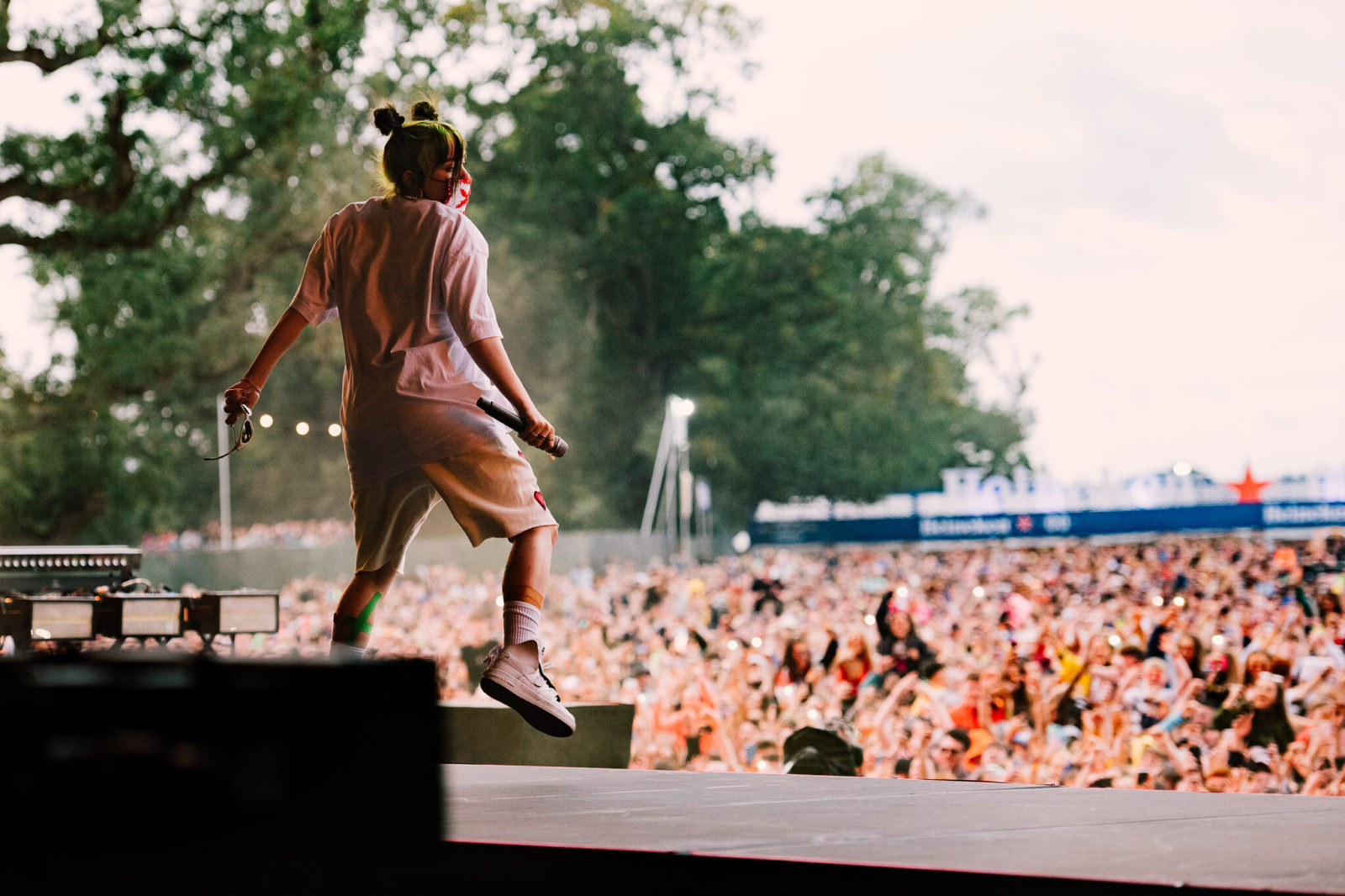 After last week’s announcement of first acts in Rage Against The Machine and Run The Jewels for this year’s Electric Picnic (full lineup is out March 11th), some organisational stuff behind the scenes has been secured by Festival Republic.

Last week, Festival Republic’s Melvin Benn had a consultation with  four members of Laois County Council in which it was confirmed that the festival’s site area is to expand by 30% with land surrounding the main stage is to go up by 25,000 metres squared and a “fully kitted out theatre” is to be added, according to Laois Today.

Benn has also applied to Laois County Council to increase the number of people at Electric Picnic from 60,000 to 70,000 and the Mindfield area is merging with the former Body & Soul area to be now called “Mind & Body”.

“Following reports of crowd crushing during several of the big performances at Electric Picnic 2019, Mr. Benn was asked to address certain health and safety concerns, and these were discussed at length during our meeting, “Cllr Thomasina Connell said.

“Mr Benn was cognisant of the issues at hand and confirmed he would further engage with us to ensure that the issues raised were dealt with in full.

“Mr Benn has applied to Laois County Council to increase the number of Festival go-ers from 60,000 to 70,000. The proposed increase of the numbers was raised in the Council chamber in September 2019, however Mr Benn explained that an additional 30% of lands were to be made available at Stradbally Hall to cater for the increase in numbers with the area at the Main Stage being increased by approx. 25,000 m/sq.

“In addition, the existing areas as we know them are to be reconfigured, with Mindfield now merging with Body & Soul to become a new area “Mind & Body” and also the addition of a fully kitted out theatre”.