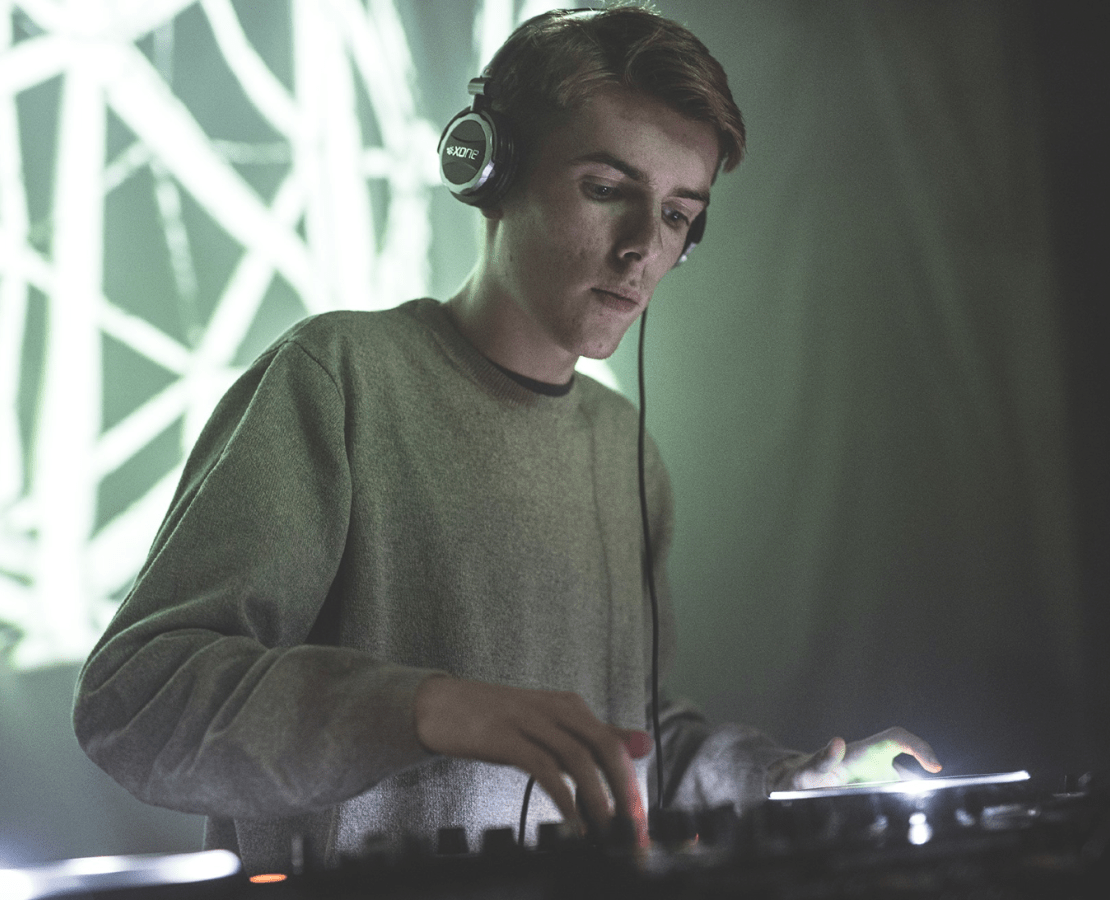 Holohan was foundational in the Techno & Cans night and the subsequent scene which developed out of now construction site Hangar a few years back. Since then the Irish DJ has quickly emerged as one of the nation’s premier selectors, with a headline set at Electric Picnic’s Anachronica, a Boiler Room slot and now a D8 headline.