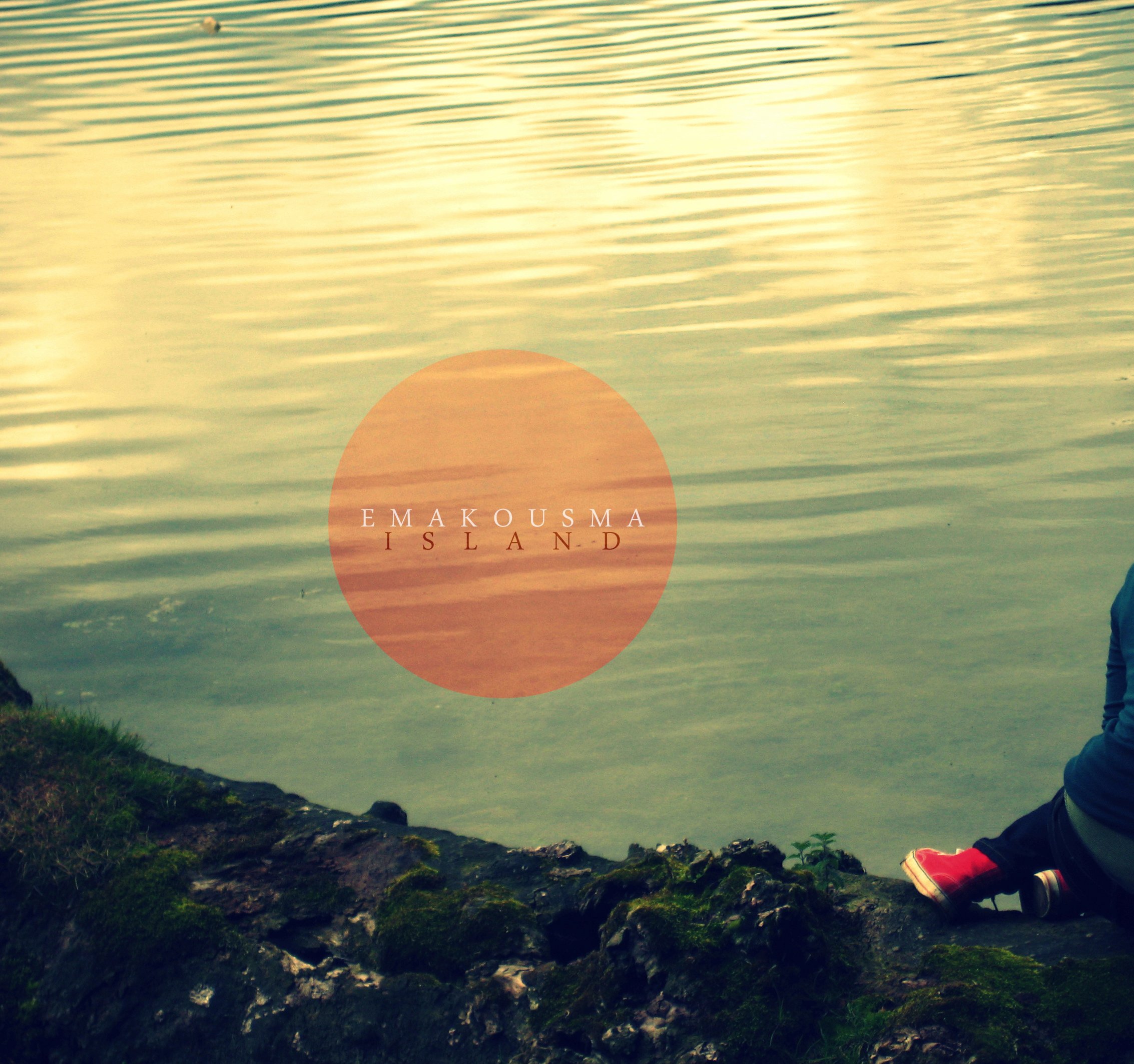 Those are the kinds of things to expect from Island, the debut album from illustrator Barry Quinn. The Monaghan man’s music is less about creating a beautiful noise (though there is much of that here) and more about creating moods, sometimes uneasy like ‘Hoof And Horn’, or discombobulating atmosphere on ‘Evening Begin’ or the abstract ‘Return Home’.

That doesn’t mean there’s not positivity throughout: the fingerpicked guitar of ‘Sunridden’ is flighty and engaging, ‘Why The Blacksmith’s Face’ adds some John Fahey-esque guitar sounds to its beautiful middle section and ‘Can’t Reach The Pedals’ is akin to overhearing the heated conversation of strangers in a pub snug.

Island is out now digitally for €4 on Fallow Field Records. A cassette version with a digital download (€6) ships later in the month. Bandcamp.