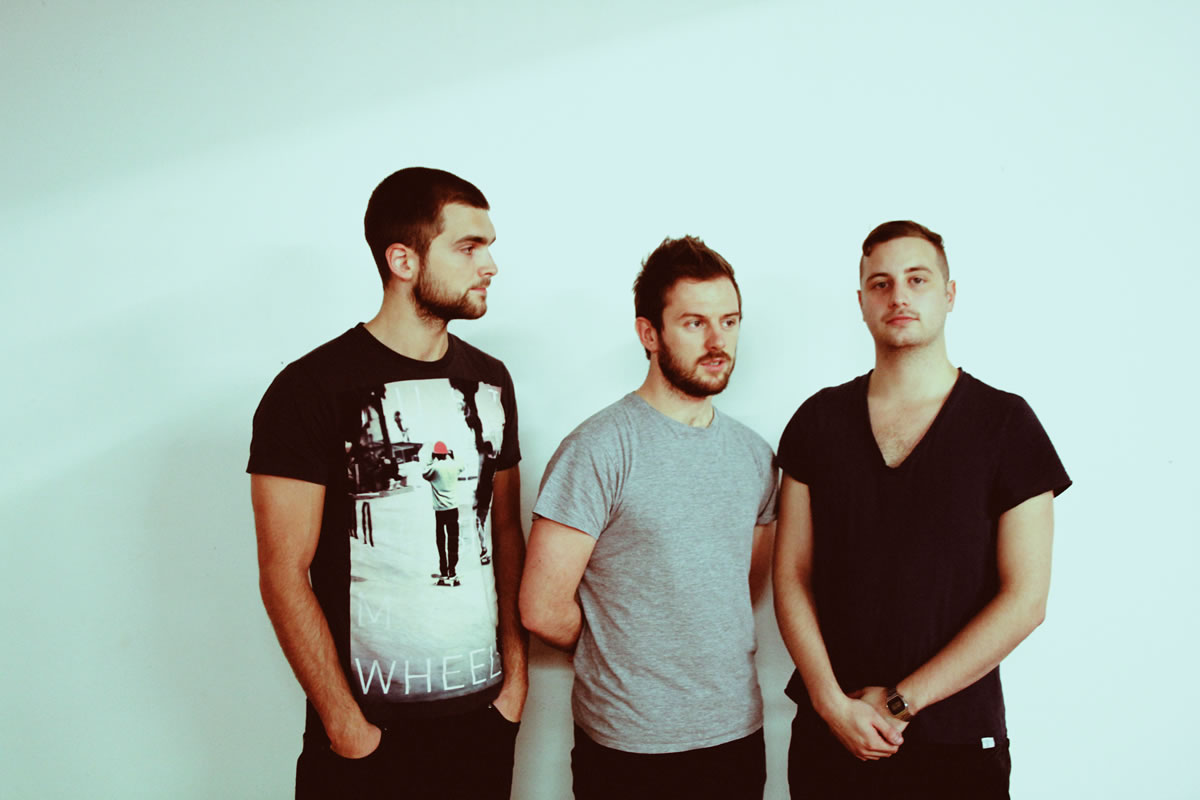 
Having a track featured on a series which in the past has featured the likes of Two Door Cinema Club, Bloc Party, Digitalism, Friendly Fires and Foals, means, a band is probably doing something right. ‘Voices’, a track from Belfast’s Go Wolf was the second track on the recent Kitsuné Maison compilation 15. While that comp’s zeitgeist moment has probably faded, it doesn’t mean the tunes are any lesser on it.

‘Voices’ is a song that’s easy to like, it’s bright and breezy indie pop like Metronomy who have built a large-venue stadium career out of that sound (how’d that happen?). It’s got catchy melodies and supremely effective counterpoint female backing vocals by Hannah McPhillimy. It is, as they say in the “industry”, A GREAT SONG.

Last Thursday night at Belfast Music Week the band (Scott Jamison, Chris Sloan and Stephen Hackworth) were the most impressive fresh prospect from 11 Northern Irish bands playing in The Limelight on the night. Songs like ‘Talk to You’ mix ’80s pop melodies with indie band synth pop and ‘Even God’ has the sweet chops and a bassline that still keeps the dancefloor to hand. There’s not that many bands these days who can do the indie disco thing – that is make songs that appeal to headphones / live settings who you can also play in an indie club but Go Wolf have certainly latched on to bigger possibilities. Look out for a single release soon.