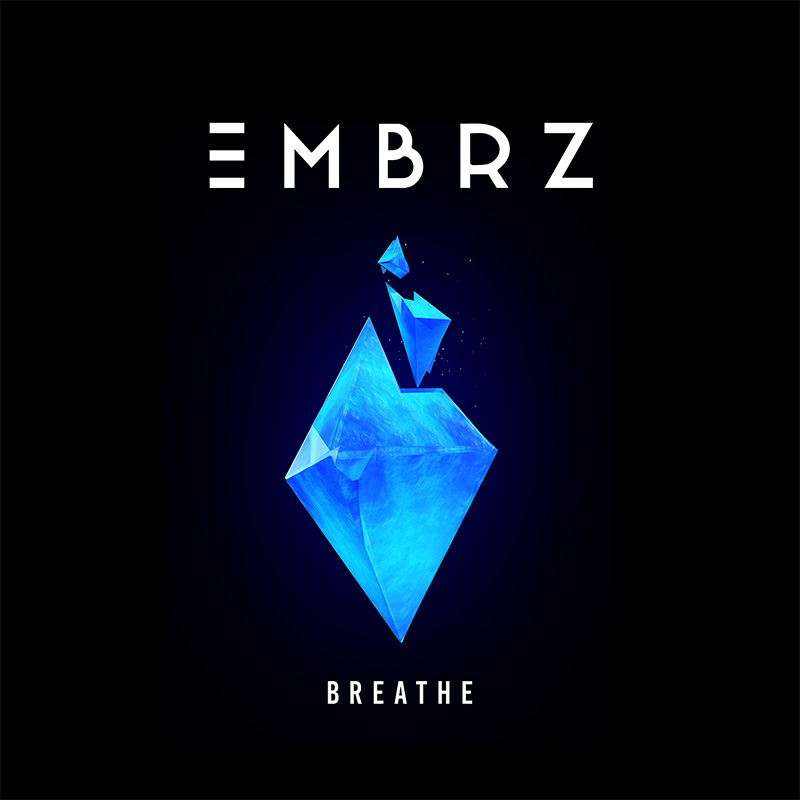 Jack Casey aka EMBRZ has been slowly developing his twinkling electronic music over the last two years and ‘Breathe’, his new single marks a turning point, even after a Carly Rae Jepsen remix.

Vocally, it’s the first track from EMBRZ that features a male singer, Pat Byrne of The Voice. Byrne’s emotive voice is not my favourite style (I think it comes down to believability in the tone), but it’s obviously one that is of the zeitgeist.

‘Breathe’ then, is the sound of a producer making a track that aims more squarely for a larger audience. Musically too, Casey’s production moves closer to the EDM style more prevalent in other producers. There’s still enough of that starry-eyed production that EMBRZ is known for present in the track, it’s just been streamlined.

BARQ – ‘That Thing You Love’