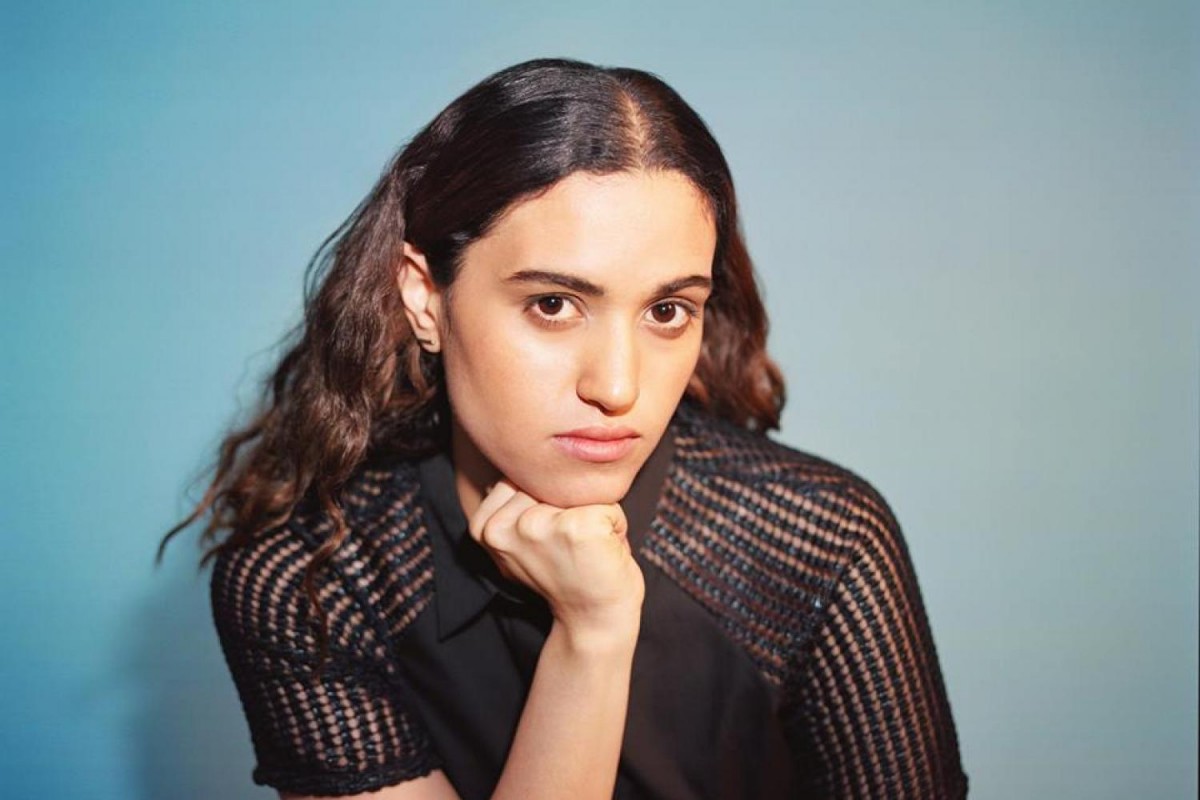 It’s sometimes a good sign when a new artist goes quiet. In the case of Lorely Rodriguez, who last released an EP in 2013 as Empress Of.

Her music then was gauzy and interesting: synth-driven, alternative with some pop nods. last year’s ‘Realize You’ suggested transition, For her new track ‘Water Water’, self-written and produced by Rodriguez from her forthcoming debut album for Terrible Records / XL, moves thing into a hyper-real place: sounding a bit like Holly Herndon in production terms but with a direct pop clarity.

The song was inspired by her time at a writing retreat in Mexico where she thought about the most basic element – “Water, water is for washing / Vino Tinto is for drinking,” she sings. “All the simple silhouettes in here / Make me nervous in my insides / Take my outsides for a ride / Any shape that you can twist them into tonight.”

She’s supporting Jamie xx and Jon Hopkins and Florence & The Machine, playing a NYC 5-night residency as well as playing The Great Escape next month in Brighton.

Listen to little xs for eyes’ new album Everywhere Else

And So I Watch You From Afar – ‘Redesigned A Million Times’