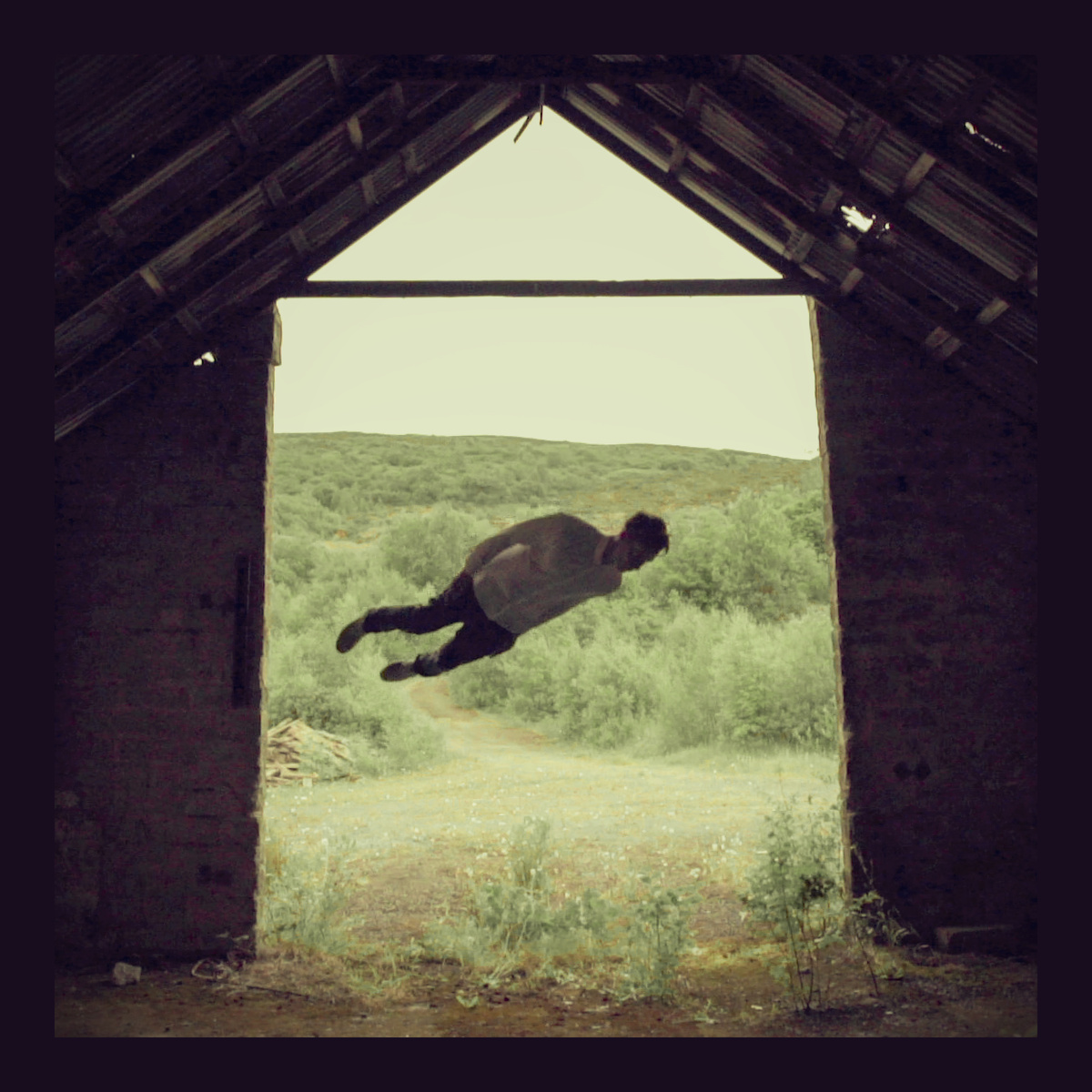 Here are the winners of the Sea Legs remix competition


Two years on from the fine album Embark, Embrace and Wicklow’s Enemies are showcasing a new sound on ‘Play Fire’, a just-released track that has the math-rock band growing in style and being less predictable in the process.

The jagged guitar chug is still present along with new vocal textures that lift the song and the band into a softer place, while it’s simple “Play Let Go” line  coalesces all of that emotion in the chorus.

“Play Fire is our take on pop music; it was this idea of getting as far away from our comfort zone as possible, without losing what makes us Enemies. The new record feels like we’re moving away from what we know. It hasn’t been an easy process, but no album should be,” says guitarist Lewis Jackson.

The band have been joined by Michael Quinn of Meltybrains? on drums of late. Buy the track. Check out the lush video directed by Finn Keenan.