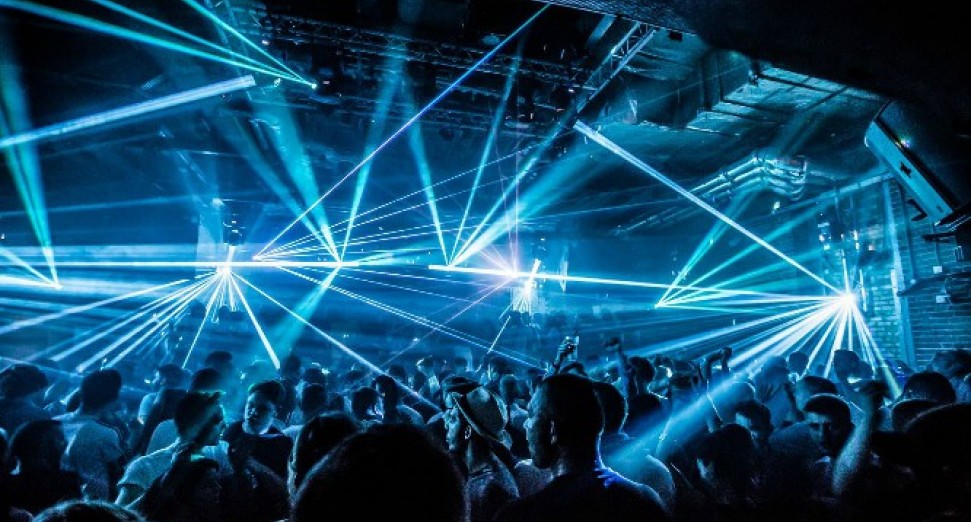 Less than 24 hours after nightclubs first opened their doors in England for the first time in 16 months almost immediate news came of a reversal in the restrictions that had the industry, and people at large, scratching their heads in frustration at the vision and planning of the Tories in England.

Boris Johnson confirmed yesterday afternoon that from the end of September, those wishing to go to nightclubs and crowded indoor venues will have to provide proof of a double vaccination, via a Covid vaccine certificate.

In a press conference he said:

“I don’t want to have to close nightclubs again as they have elsewhere. But it does mean nightclubs need to do the socially responsible thing.

“As we said last week, we do reserve the right to mandate certification at any point if it’s necessary to reduce transmission.

“And I should serve notice now that by the end of September, when all over 18s have had their chance to be double jabbed we’re planning to make full vaccination the condition of entry to nightclubs and other venues where large crowds gather.”

“Some of life’s most important pleasures and opportunities are likely to be increasingly dependent on vaccination.”

That this was announced on what the English had dubbed Freedom Day where all COVID-19 restrictions were lifted lead to widespread consternation, and indicated that the English governments bullishness in eradicating restrictions, may already be rolled back in the coming weeks.

It indicates that the English government are actually worried about rising cases of the Delta variant despite the easing of restrictions.