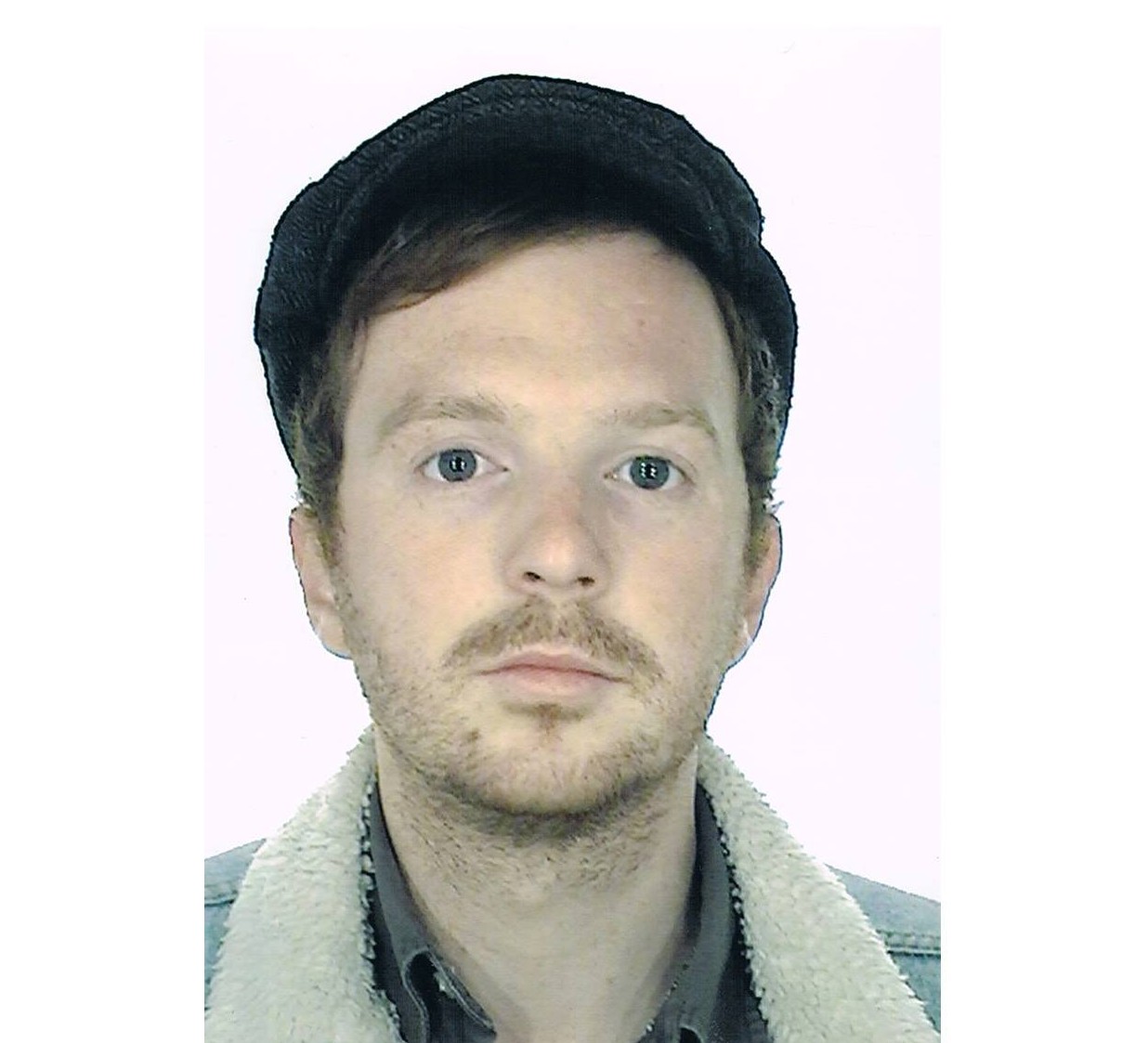 The 12-minute EP came to my attention after the it appeareed in a single Youtube video by David Boland of the band New Pope. Inspired by surf pop and the seaside, the free EP has a stillness, a quietude and a melancholia that is matched by the Salthill seaside amusements in the video.

Dolan has had a few singles since then with another, ‘Something Good’, a more upbeat Beach Boys track, coming next week which features Biggles Flys Again’s Conor Deasy :