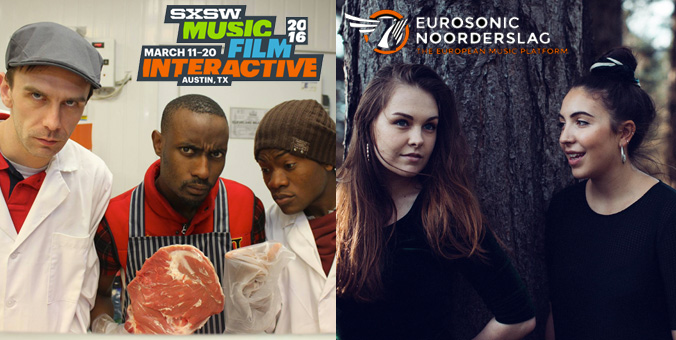 The music industry showcases continue to roll on with Eurosonic in Gronigen in Holland and SXSW in Austin Texas coming up in January and March respectively.

As part of the second wave of announcements for SXSW, Rusangano Family, Girls Names, Enemies, Saint Sister and September Girls are in there among the international acts like Nao, Autre Ne Veut, Pixx, Mercury Rev, Blanck Mass, Ezra Furman, Menace Beach and Vant. The whopper Spotify playlist for all of them is here.

The Academic and Rosie Carney were previously announced.

For Eurosonic, the entire Irish contingent via the Music From Ireland party has been revealed and it features: Marc O’Reilly, Rusangano Family, Pleasure Beach, The Academic, Otherkin, The Hot Sprockets, Colm Mac Con Iomaire and The Young Folk.

These acts will be abroad looking to make moves to benefit their careers.