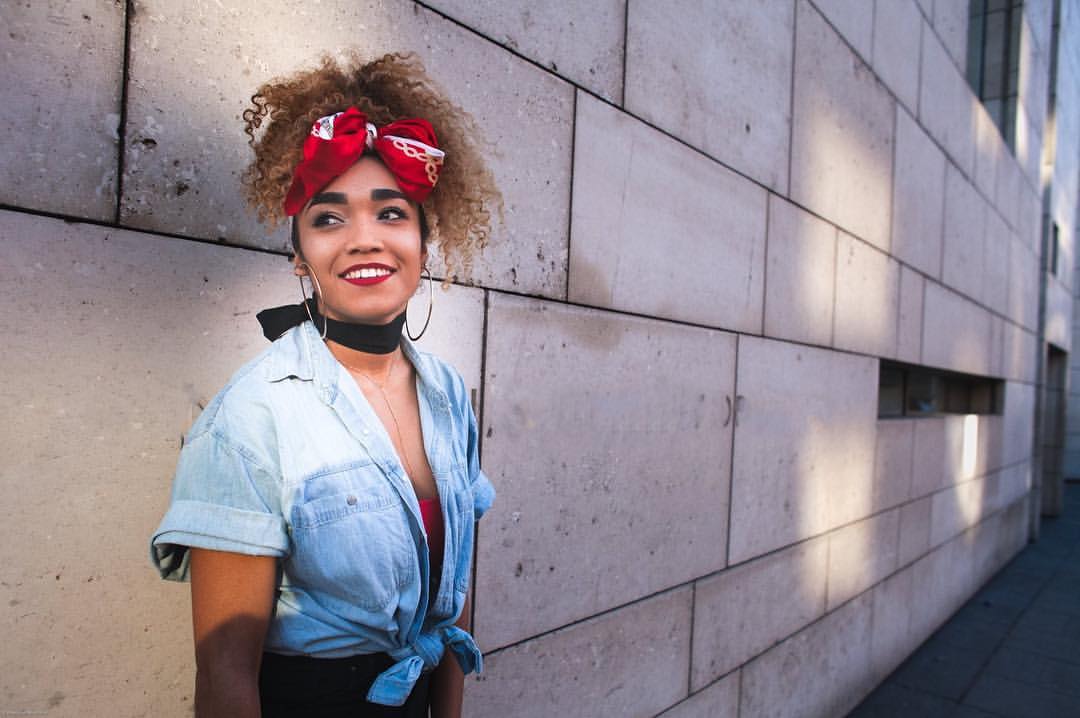 
Erica Cody is a Dublin singer/songwriter and producer who has been writing songs since she was seven-years-old.

Now 20 and studying at BIMM Dublin, Cody is emerging as one of the new generation of soulful R&B singers coming up in the Irish scene, as seen at Hard Working Class Heroes last year.

‘Addicted’ is Cody’s debut single proper, to be released on Friday, a R&B pop song which has the same DNA as some of yesterday’s ’90s R&B playlist (SWV, Boys II Men ) but ‘Addicted’ is a modern electronic-production assisted take on that sound.