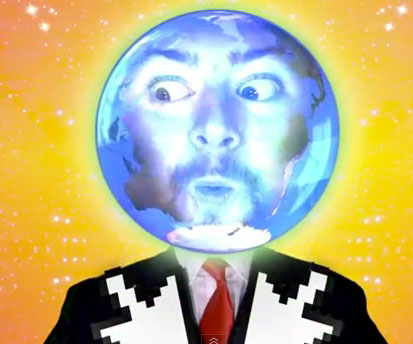 A heavy dose of computer icon weirdness is on display in the video for ‘Pleasure Palaces’ directed by Rachel Maclean, the first single from Errors‘ new and third album Have Some Faith In Magic released January 30th on Mogwai’s Rock Action Records.

It’s a bit like Washed Out this one. The Glaswegians appear to have delved further into electronic sphere and it suits them as do the addition of surging vocals to this previously-instrumental band. A Dublin date is lined up for February 18th in The Grand Social and they’re on a UK tour throughout February.

Have Some Faith In Magic Tracklisting: