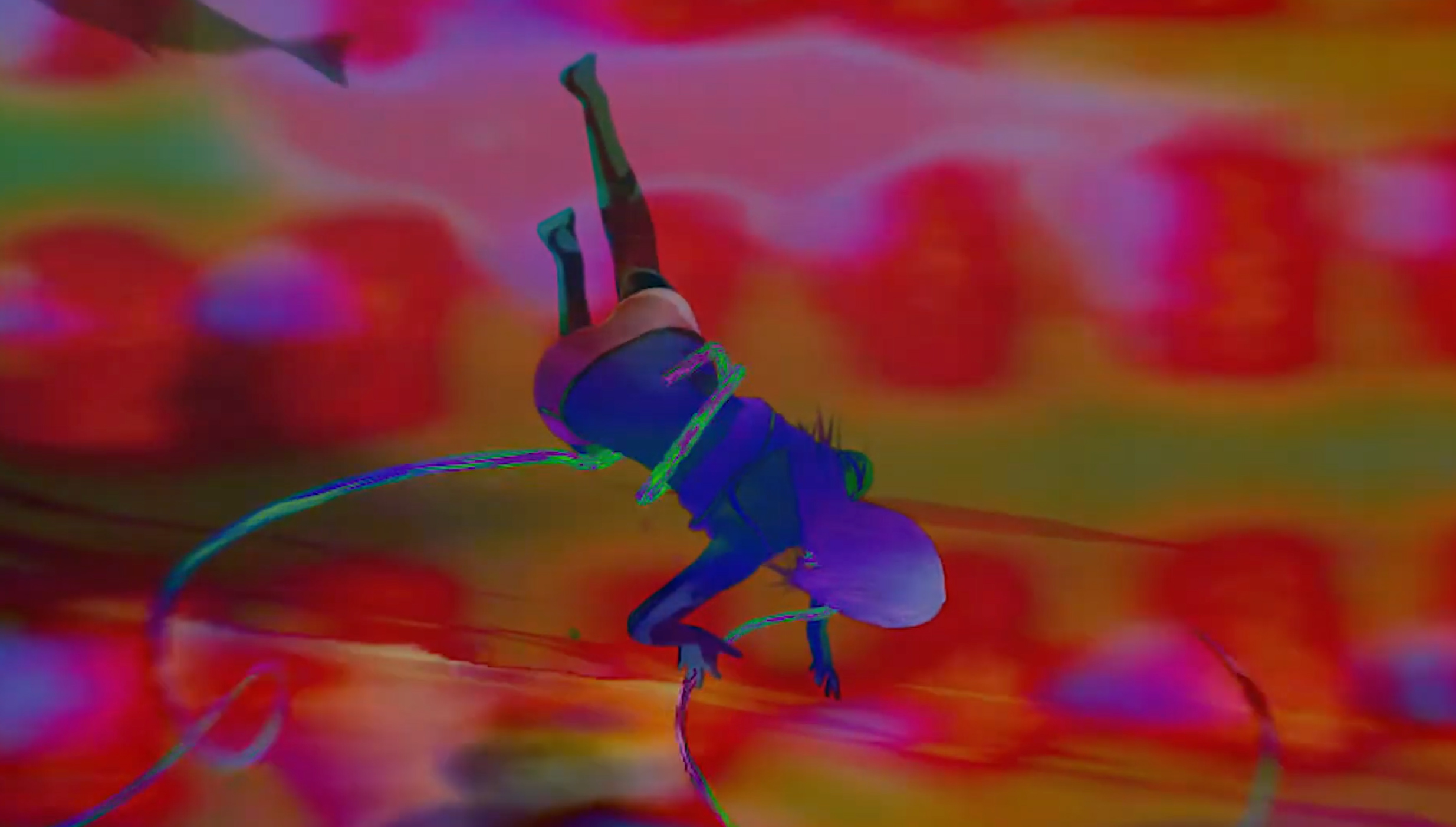 Evan Miles is the Anomaly Collective-associated Waterford producer who is ably able to move between introspective electronic tunes like ‘Hour Glass’ and collaborating with the collective’s Pat Lagoon and Rikshaw.

For his first music video for the solo tune he dropped in October – ‘It’s Gunna Hurt Me’, track which pulls between floaty uplifting sounds and dense weighted production, Miles has teamed up with Kray Blend for an animated video and reworked song that stands alone as trippy clip of visual art.

Seeing as it’s my first music video, I’ve really tried to make something unique. I wanted to make it look like it sounded, if you get me? I came up with the concept for it back in September. From there I hit up @kray.blend for the animation. Without getting too heady with it or tryna over explain things I just wanted to make the video reflect on how there are repeated voices all saying the same thing, “it’s gunna hurt me”, a damaging message. I wanted to make the video feel almost, out of body, like a panic attack in some ways.