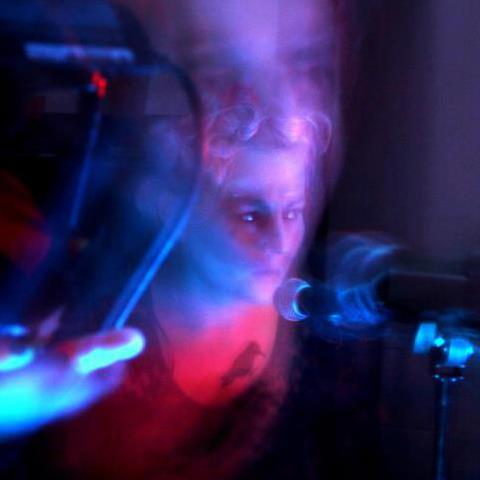 
If it’s dark ambience with a feminine touch, then Ewa Gigon’s newest release is recommended particularly for fans of Chelsea Wolfe and Laura Sheeran.

Ewa Gigon is a Polish-born singer who’s played on Dublin’s independent music scene for the last ten years, cropping up on places like the Ballroom of Romance (R.I.P.). or Seomra Spraoi.

She’s previously released an album, Moonshine Flowers back in 2008 but next week on January 25th, she’ll release a 7″ of two tracks ‘For Natalia’, an atmospheric stringed riser with vocal lines leading the way, and “Early Winter’, a full-vocal track with looped harmonies and a gorgeous background choral vocal on ArkAngel Recordings.

The 7″ is launched in The Joinery on January 25th with support from Si and Leanne Harte. It’s also available from the ArkAngel shop.