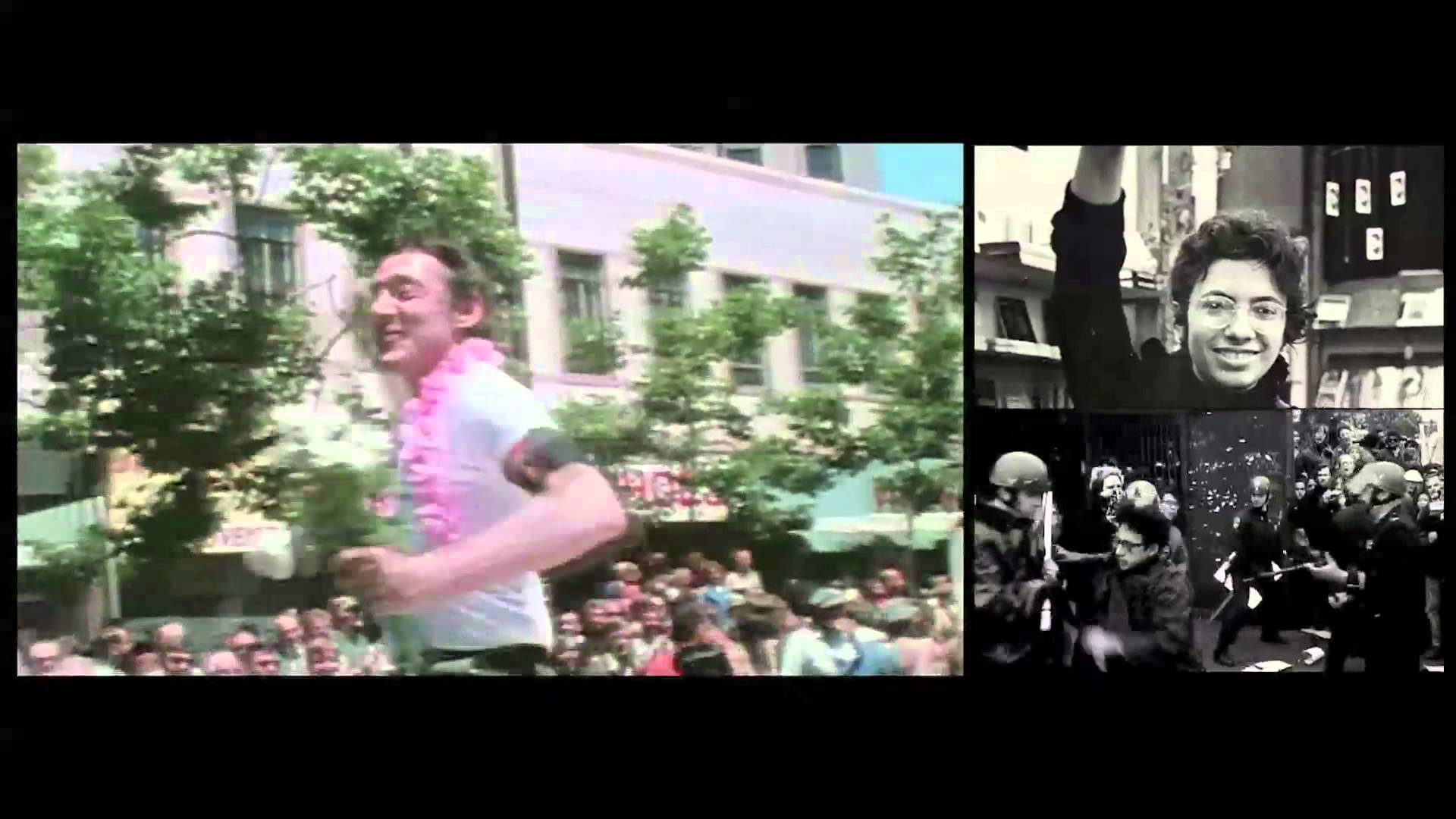 John Grant has devastated audiences with his songwriting over the last few years enlarged the help of last year’s Pale Green Ghosts album, and in Ireland, he’s been embraced so much that the man has played larger venues each time. In March, he’ll come back to play 4 dates in Dublin, Belfast, Cork and Galway as part of a greater European tour.

Above, the devasting album closer ‘Glacier’, a song written to empower and uplift those oppressed and prejudiced by others, particularly those, like Grant who have suffered because of their sexuality. “This pain, it is a glacier moving through you, carving out deep valleys and creating spectacular landscapes,” goes the song’s hopeful chorus.

The affecting new video for the song, juxtaposes chronological footage of gay rights movement, newspaper headlines, and gay pop culture footage and gives on overview of the struggle right up to present day. It’s a moving tribute to the people who inspired Grant to sing about his own truth.