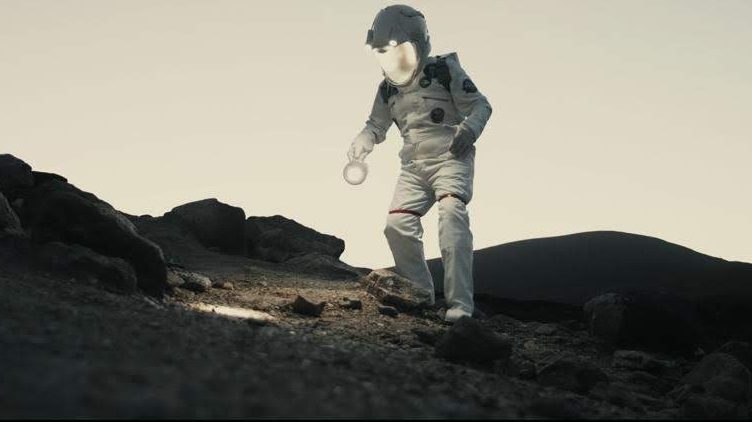 Daniel John Paxton is an artist who was formerly of Buffalo Sunn, Mainline, Sweet Jane and he Brothers Movement.

Now striking out on his own, the Dubliner’s new solo work is inspired by becoming a father and the new beginning is has brought. Musically, we’re in an alt-rock / folk vibe for the debut single ‘Railway Line’, a song which was mixed by The Besnard Lakes’ Jace Lacek and reaches for those new escapist beginnings.

It’s a succint and starry-eyed track recalling Beach House in texture and is accompanied by the video, which was despite being filmed on location in The Burren in Co. Clare in the west of Ireland, has celestial moon vibes.