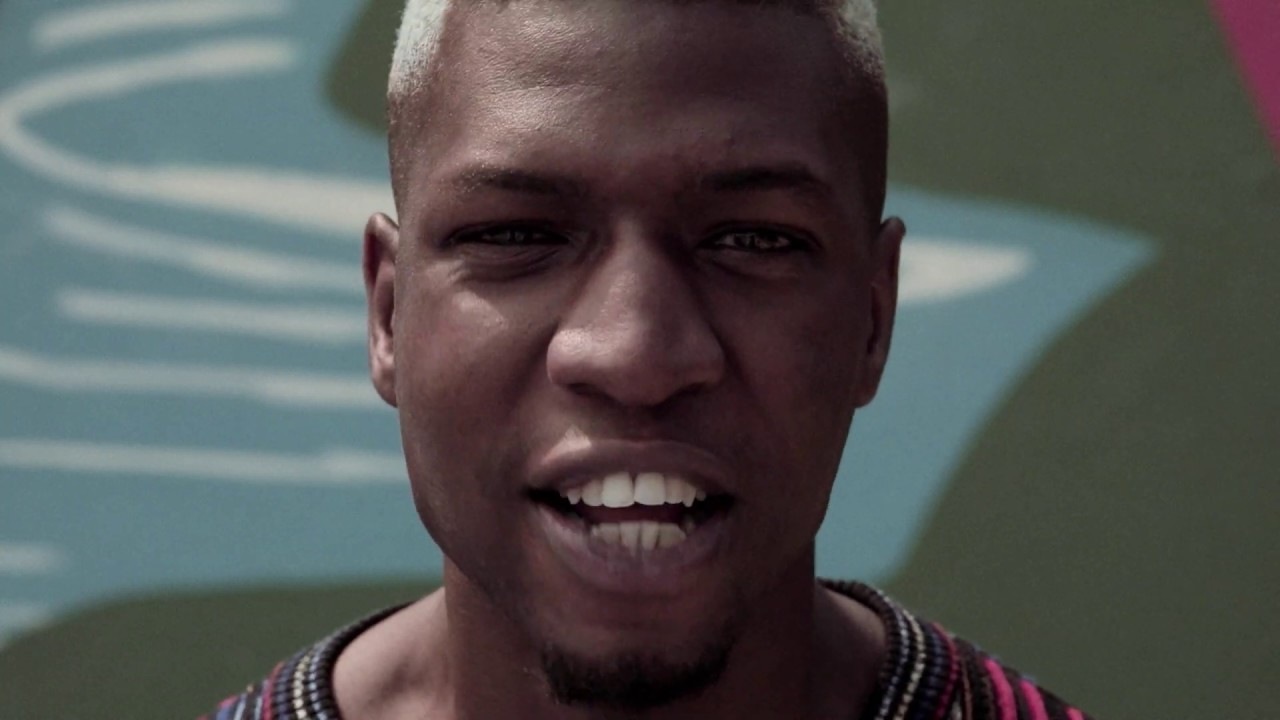 The Dublin dancehall-flavoured club night Sim Simma is moving into the record business by releasing new music under their Sim Simma Soundsystem label and name.

Sim Simma Soundsystem is promised as “a fusion of dancehall, hip-hop and grime produced in Dublin in collaboration with a diverse roster of artists.”

For the first release, there is a five-track EP called Pass The Aux Cord produced by Ben Bix and Semi-D, which will feature appearances from God Knows, Denise Chaila, Breezy iDeyGoke and vocalist Chilli Cherry.

‘Yamma Yamma’ with Breezy iDeyGoke is the project’s first taste – as sprightly tropical dancehall and grime track which introduces the artists, crew and friends involved via the video, directed by Rosie Barrett.

Pass the Aux Cord gets a release on Spotify, iTunes, Bandcamp on 1st February and a vinyl pre-order on the way.

Premiere: Hunting Hall has fun with food in video for ‘Helium’