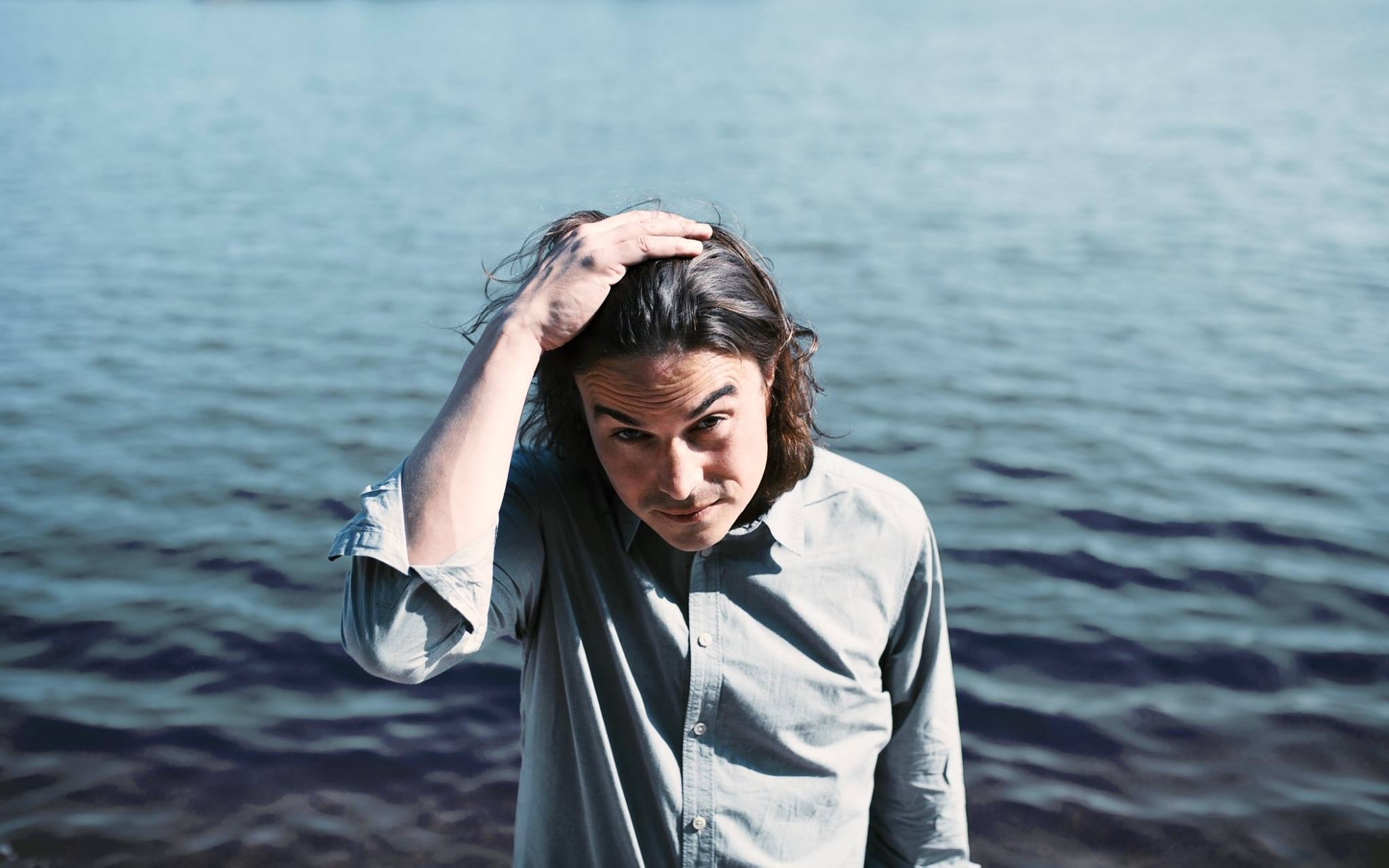 Spencer Krug, the musican associated with acts like Wolf Parade, Sunset Rubdown, Moonface, Swan Lake, and Frog Eyes has been announced for a solo piano show at Dublin’s Pepper Canister Church on Friday 31 May, 2019.

Now operating under his own name rather than Moonface, the Montreal artist will play new solo music and tracks from his older monikers.