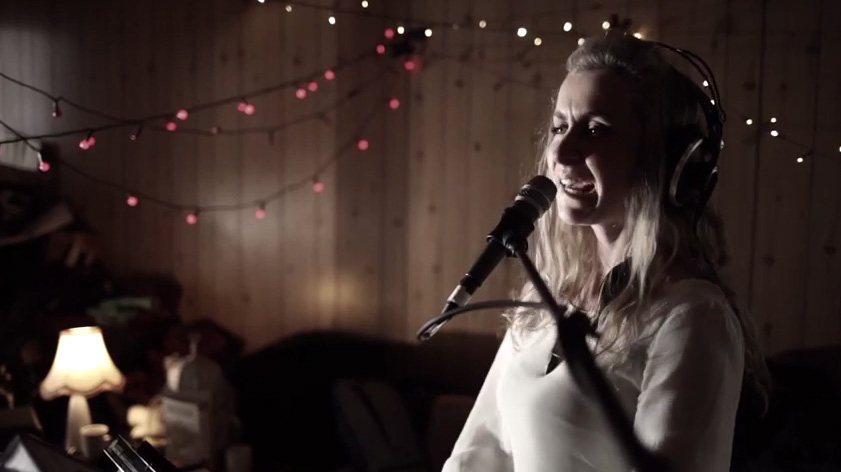 Rising Irish trio Wyvern Lingo have been growing their audience and their songs in recent months since the release of their The Widow Knows EP and as the band prepare to release a new EP later in the year on Rubyworks, the Bray band have given us an exclusive look at a live video of a new song called ‘The Worst Light’ filmed by Lagoon Pictures and recorded and mixed by Gary White (Lamplight Studio).

Next week, the band rejoin Hozier for his UK tour.