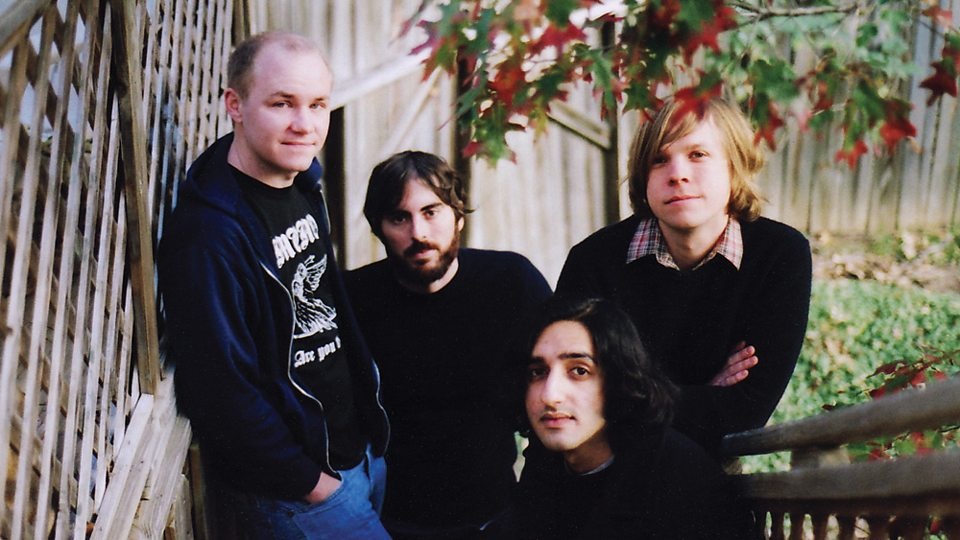 Austin native Explosions In The Sky are easily among the most recognisable names in post-rock.

The band have been releasing mesmerising instrumental LPs since the turn of the century, beginning with 2000’s How Strange, Innocence and continuing right on up till 2016’s The Wilderness.

Their live shows have a stellar reputation, the band use layering and intricate arrangements to create a palpable wall of sound.

The tour marks the band’s 20th anniversary. The group say “Our band turns twenty years old this year and to celebrate we’re going to be playing some shows this coming Fall. We hope to see some of you out there. And thanks so much for sticking with us for so long. We truly appreciate it.”

Tickets for the gig, at €36+, go on sale Wednesday the 10th on the Ticketmaster site.