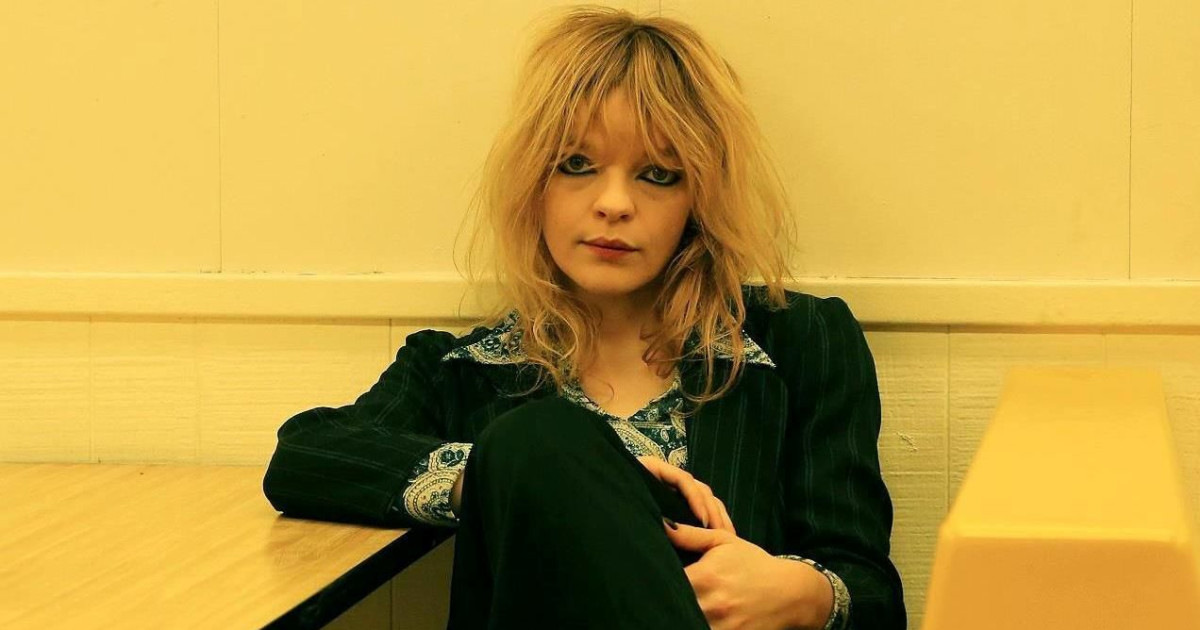 Californian alternative folk artist Jessica Pratt championed the release of one of 2019’s finest folk records of the year in Quiet Signs.

The album, which was released in February, was the artist’s third full-length. On it, Pratt revels in flashes of vintage folk, noir jazz and late 60s psychedelia. We wrote about it at the time of release, you can find that here.

Now Pratt has unveiled plans for an Irish gig in The Sugar Club on November 12th.

Tickets, no word on price just yet, go on sale tomorrow morning. You can pick one up through the Ticketmaster site.