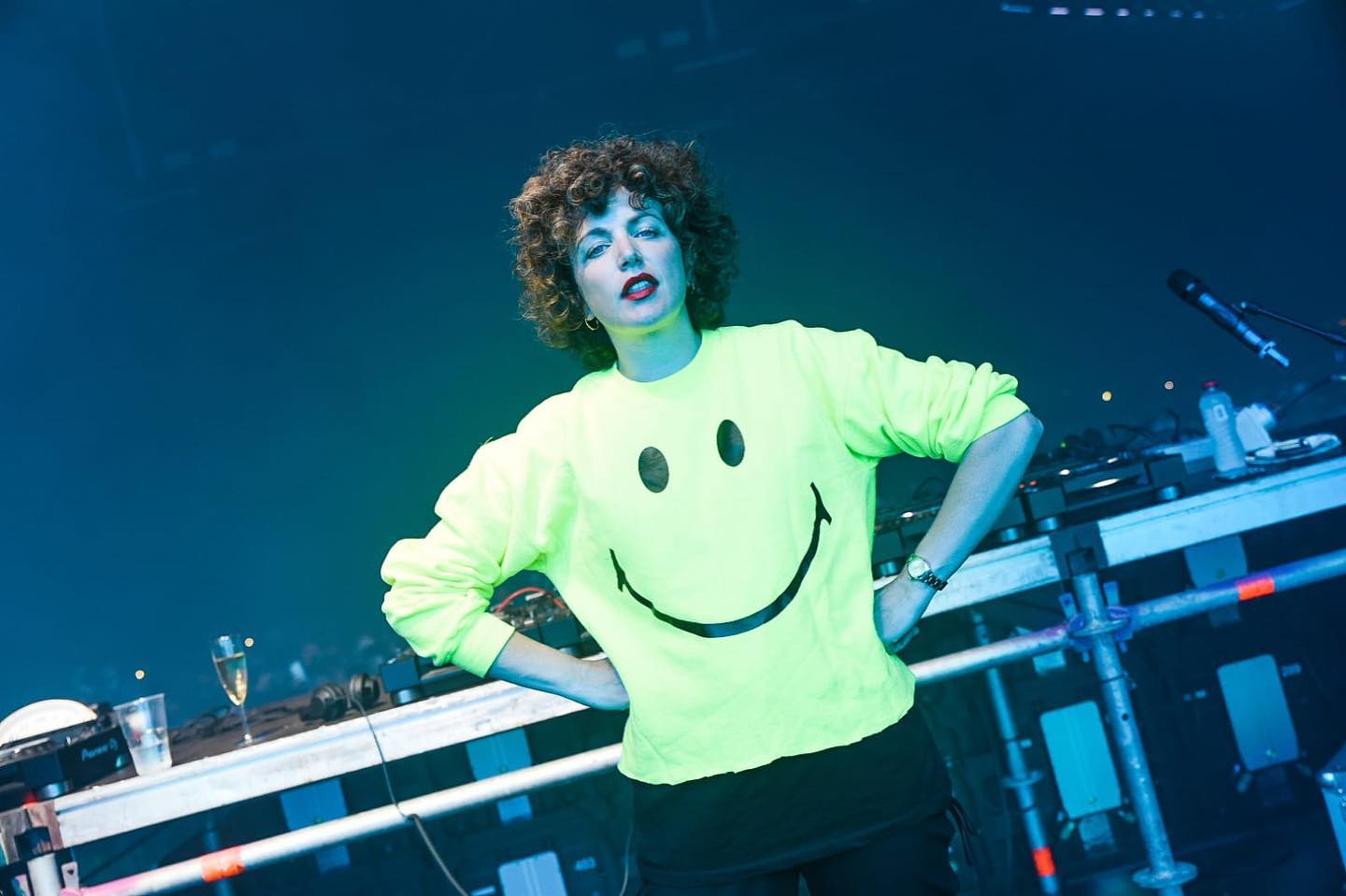 It is limiting when we say that Ireland’s music industry is in good health. Yet we still say it, and we still hear it regularly. In the same breath, we argue that our industry is failing artists, and failing itself, because it is so difficult for the people making music in this country to earn a steady, decent living from their profession.

In 2017, a report from IMRO on the socio-economic value of Ireland’s music industry pointed to a disconnect between creative output and financial return for artists and songwriters. Two years previously in an article by this site’s editor Niall Byrne, the health of our industry was subject to scrutiny, and the lack of commitment by our government to adequately support and recognise the music-making profession with financial investment was underscored as a serious problem.

The issue is framed by a positive sentiment: that our industry is generally in “rude health”, a phrase picked up and repeated by Hot Press in their 2019 industry series, because the music is good, our reputation is strong, and music from this country has travelled far and wide. However, good music and good wealth does not equal good health. We need to add another unit of value to the equation. The health of Ireland’s music industry should also be measured by the experiences of its most marginalised members. A huge ask, but manageable when broken up into smaller pieces.

On Sunday March 8th, the results of a global research project, FACTS 2020, will be published which aims to further our understanding of the role that gender plays within the live industry. Ireland has been included in the project among 45 other countries. FACTS 2020 is a survey conducted by female:pressure which quantifies the gender distribution of artists performing at electronic music festivals worldwide.

This is the first time that Ireland’s festivals have been included in the analysis, and to mark the occasion female:pressure will be hosting the FACTS 2020 Ireland Launch on Sunday March 8th, at The Sound House, Dublin, from 7-9pm.

The event will present the results of FACTS 2020 with a targeted analysis of Ireland’s data, and will feature a panel discussion, examining current practices in the live industry and in electronic music, with input from Angela Dorgan, CEO of First Music Contact who is an ambassador for the initiative Keychange; Elaine Mai, artist and producer; and Matt Dundon, booker for The Big Romance, Hidden Agenda, District 8, and Life Festival. Held in association with female:pressure and presented by music researcher and journalist Yvonne Kiely, the FACTS 2020 Ireland Launch is supported and funded by IMRO.

Across the four festivals included in FACTS 2020 (Life Festival, Boxed Off, Audio Garden, Hotbox) we can see a change in the visibility of women and men performers, and in all but one festival this change indicates that the status quo of male-dominated line ups is weakening.

Previous FACTS surveys found that women booked for electronic festivals generally numbered little more than 10%, and 80% or more for men, with mixed-gender acts numbering less than 10%. In Ireland, this is changing.

Boxed Off has shown the greatest change, with close to one-third of its 2019 line up being occupied by women performers, compared to a little over 10% in 2017.

The only festival which has moved in a different direction is Hotbox, with just 4% of the 50 acts booked in the 2019 edition being women, compared to 7.3% of the 55 acts in the previous year.

All but one of the eleven festival editions included in the study did not feature non-binary performers.

These are the quantifiable facts, and they’re products of human decisions by bookers, power dynamics, commercial factors, and other socio-economic reasons that extend far beyond the reach of a group of 300 people in a field in the Midlands, or thousands of people in Westmeath.

This research matters because it tells us something about the career paths of people in live music, and they give us a sense of the extent to which the paths that men, women, and non-binary artists differ from each other. It tells us about windows of opportunity, and of the visible realities that are available to people who are aspiring to forge a career in this genre.

FACTS 2020 also prompts us to ask difficult questions, which will be asked at Ireland’s launch event on March 8. Questions like, why is there such a stark different across genders? Why has representation improved in some cases, and not in others? What does ‘improvement’ mean? What decisions are bookers making when selecting acts? How can we be sure that we’re doing the right thing when we introduce quotas, standards, and initiatives for gender balance?

Initiatives such as PRS for Music’s Keychange, and Live Nation’s Women Nation Fund are attempting to address the effects of gender dynamics in the live industry by elevating women and targeting what they see as problematic areas in access to opportunities and the development of career paths. Because gender dynamics play out in every music industry, and gender does matter, not just in terms of discrimination, harassment and abuse, but in terms of work-life balance and compensation, and access to positions of leadership. Women within electronic music face commonly shared, as well as genre-specific obstacles in their careers, sometimes stemming from gender bias in decision making.

Professor Caroline O’Sullivan’s research into the indie and dance scenes in Ireland from 2000-2017 demonstrates that women face barriers to access when developing careers in these fields, barriers that are tied up with the behaviours and attitudes of the men they interact with. She adds, “While historically it has been difficult for women to gain access to male-dominated spaces, a number of female role models, particularly in the early stage of my study, were identified as the encouragement and inspiration that young women needed towards building the confidence to start a music career”.

Other arguments highlight the complexity of the topic, with some stating that gender quotas, in general, do not fulfil their aims, and more direct to the point, perhaps the reason why we see so few women on the bill is because there are just so few.

In the Key of She, a UK research project led by Professor Samantha Warren, is investigating this very issue and in an article discusses the importance of talent pools and the availability of currently touring producers, which could be reinforcing the scarcity of women performers on line ups. In the same article, she highlights the purpose of minimum standards: to stimulate the change that would otherwise take much, much longer on its own.

During these last few years as a researcher, I have been struck by the commitment shown by people, colleagues and friends in our music industry for the improvement of working environments for all its members. However, we have yet to truly get to grips with how power and gender interact and affect people’s music careers in this country. There are no official reporting structures or rich data sets to inform strategies for change, strategies that should be directed by the community itself. The inclusion of Ireland in FACTS 2020 is a step towards the cultivation of community knowledge, and a partial measurement of industry health.

FACTS 2020 will take place on Sunday March 8, The Sound House, Eden Quay Dublin, from 7-9pm. Entry is free of charge and donations will be accepted for Inner City Helping Homeless on the door.

Register on the event page here.

The full FACTS 2020 Survey will be available for download here (http://femalepressure.net/FACTS2020survey-by_femalepressure.pdf) from March 8.