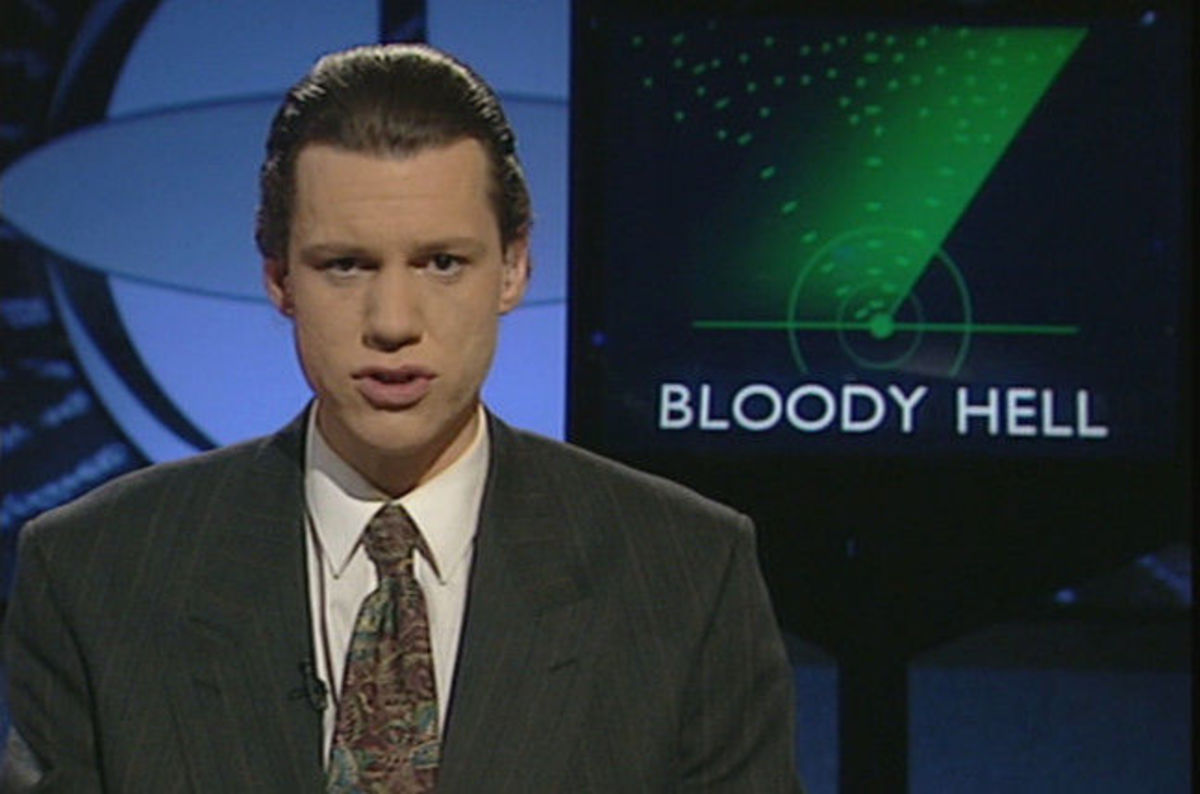 Molly Sterling sings with a true voice on ‘Plain Static’

Oxide Ghosts: The Brass Eye Tapes is a new 60 minute film featuring out-takes from Brasseye, the incendiary TV news show that was the brainchild of English satirist Chris Morris, who is also known for The Day Today, Four Lions, Jam and On The Hour.

Morris’ work was anarchic and funny but largely worked within the confines of a traditional news broadcast format, either on TV or radio. Brass Eye was his audacious crowning glory, a fake news before such a thing existed, which peddled preposterous ideas about the world and took gullible celebrities for a ride into humiliation based on ignorance.

The film will not be shown online or given a release so the only way to see it is to attend one of the screenings.

More on the film in the Guardian.