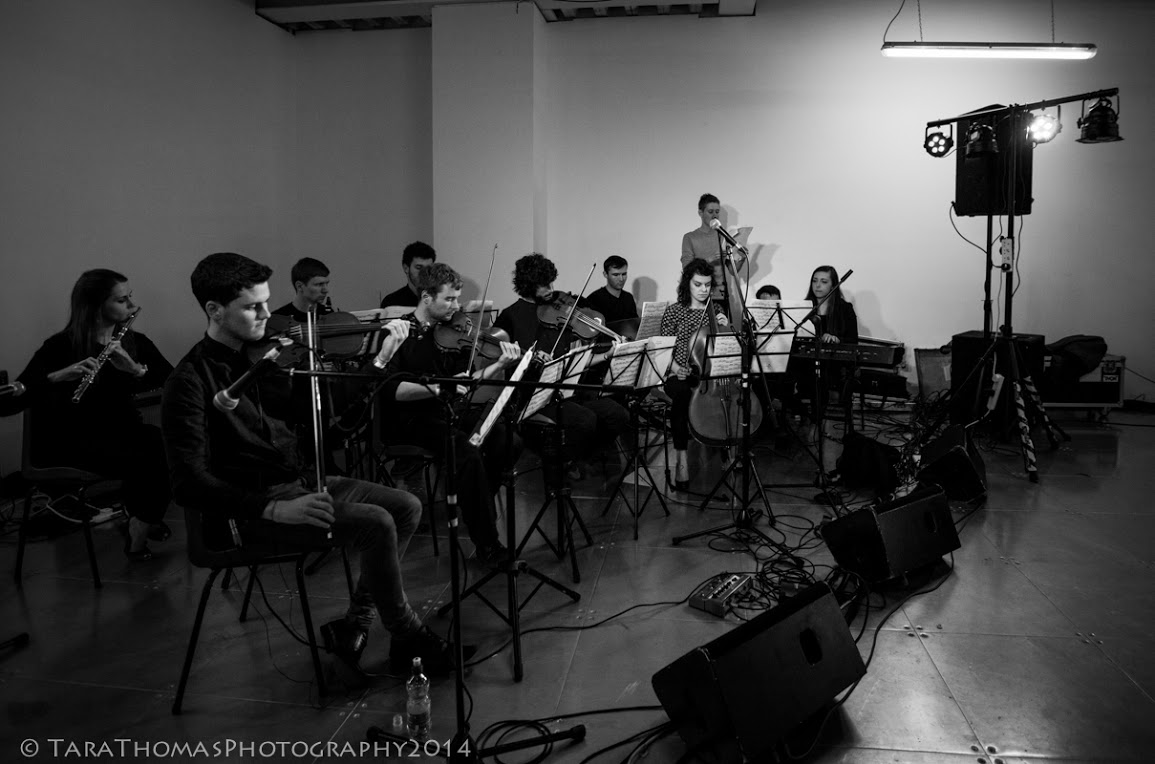 The Kirkos Ensemble are putting on a series of performances to be accompanied by dinner by Gruel Guerilla and it’ll all happen in complete darkness.

Kirkos are planning a series of events in the Royal Irish Academy of Music, with Ensemble Music between May and July based on works by Steve Reich, Messiaen, Kirkos co­director Sebastian Adams and other new works by Irish composers Raymond Deane, Kevin Volans, and Tom Lane.

Each performance will be accompanied by a dinner by Gruel Guerilla’s Kevin Powell and Vania Ling.

To make it happen, Kirkos are looking to raise €4k on Fundit that will go towards production costs, ingredients and paying performers.

Each donation above €35 includes at least one ticket for at least one concert. Here are the provisional dates:

One of Ensemble Music’s main aim is to make classical music more appealing to a younger audience and more relevant to the 21st century.