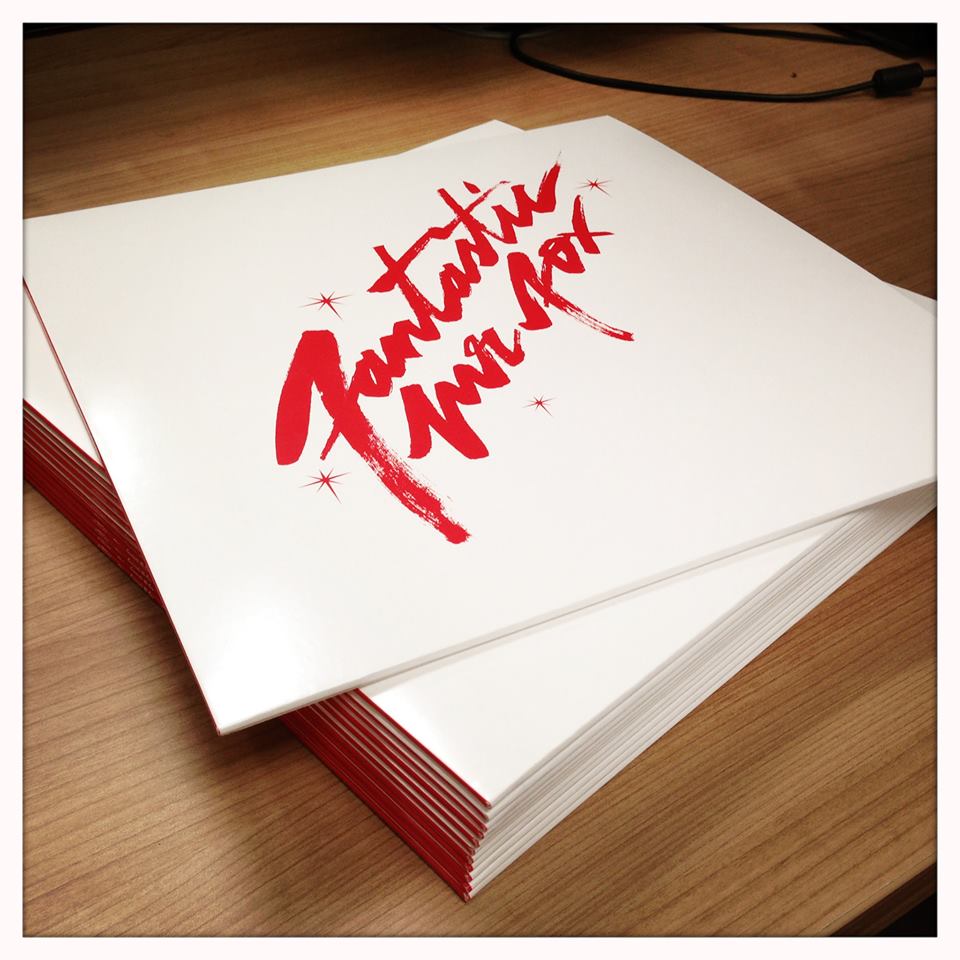 Longitude Festival: 15 bands you should see this weekend 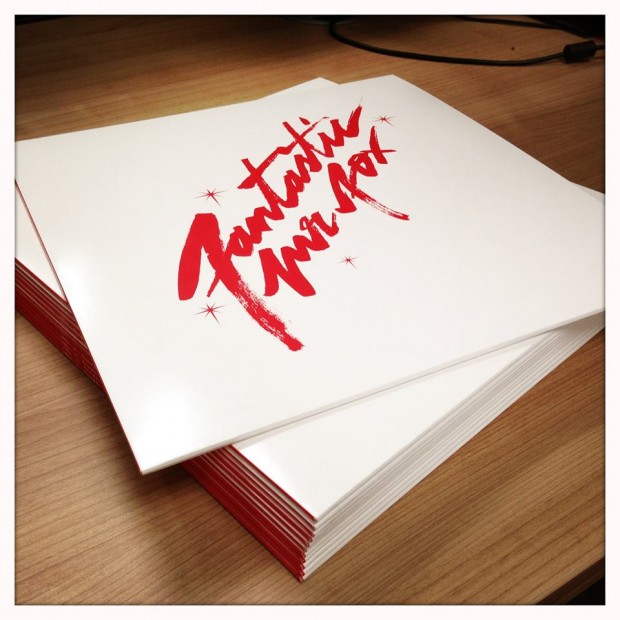 This ain’t no trap music. UK Producer and the xx favourite Fantastic Mr Fox has a banger of a 12″ coming out on August 5th on his own Black Acre label. Unlike the genre namesake, ‘The Trap’ is built on the combination of a vocal soul sample and a snaked percussion which really get going in the track’s second half. It’s an infectious track that his press release calls “his own distinct hunter/gatherer take on House music.” It’ll be backed by the track ‘Jackal Youth’. Oh wee.